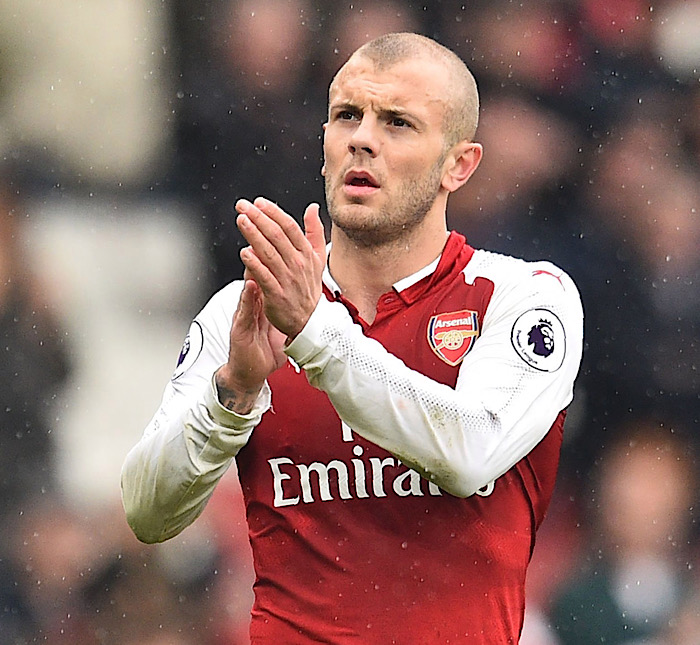 Former Arsenal manager Arsene Wenger, who signed Jack Wilshere to the North London side when he was still at the club has reacted to the former England star’s decision to retire from football.

This comes after Wilshere had on Friday announced his retirement from football at the age of 30.

He ended his career after the Danish Superliga side AGF chose not to renew his contract for the new season earlier this week.

The former England international made his debut for Arsenal in 2008 under Wenger.

Reacting, to Wilshere’s decisions, Wenger said the player was exceptional as he gave reasons to why he was allowed to join the first team at a young age.

“Well, for me, it’s a sad moment because Jack is an exceptional football player,” Wenger told Sky Sports.

“He was brave, he was talented, he was not scared of anybody. Which is why we thought he could start at a very young age. Straight away, he showed he had the ability to be a main player.”

Why I joined Arsenal: Gabriel Jesus hints at discussion with Arteta