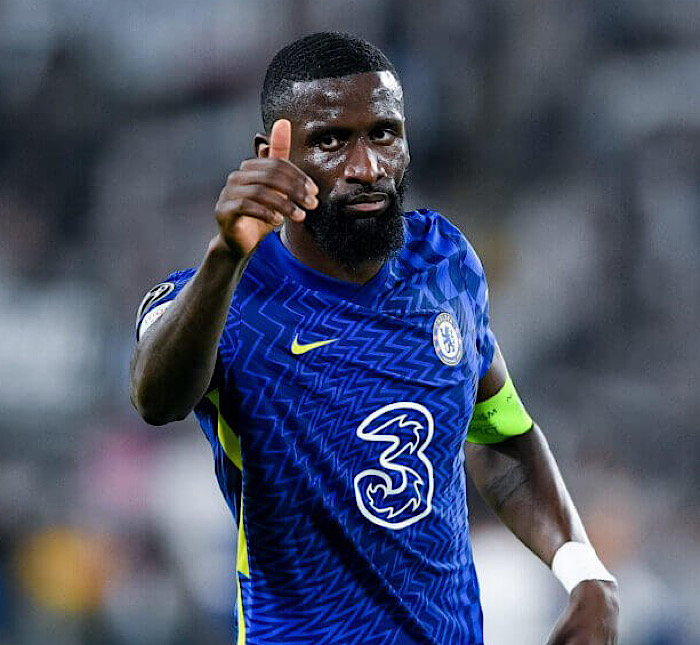 Germany international Antonio Rudiger’s stunning goal against Brentford has been named Chelsea’s best goal in April by the club’s fans.

Recall that Rudiger’s goal was the opening goal in the second half against the Bees at Stamford Bridge last month.

Rudiger received the ball from N’Golo Kante and from 40 yards he fired the ball as it moved past Brentford goalkeeper David Raya into the back of the net.

Rudiger’s goal against Brentford is the third on the list of the Blues’ longest-range goals in the Premier League since Opta started recording such data.

The German’s goal was the fans’ favourite as it received 55 per cent of all the votes cast during the poll.

Mason Mount’s opening goal at the Bernabeu in the Champions League quarter-final second leg against Real Madrid, came second and had 15 per cent, followed by Christian Pulisic’s late goal over West Ham United at Stamford Bridge with eight per cent.

In another report, the Blues return to action on Wednesday night when they play Leeds United in the EPL.