Rudiger's priority is to remain at Chelsea
Advertisement 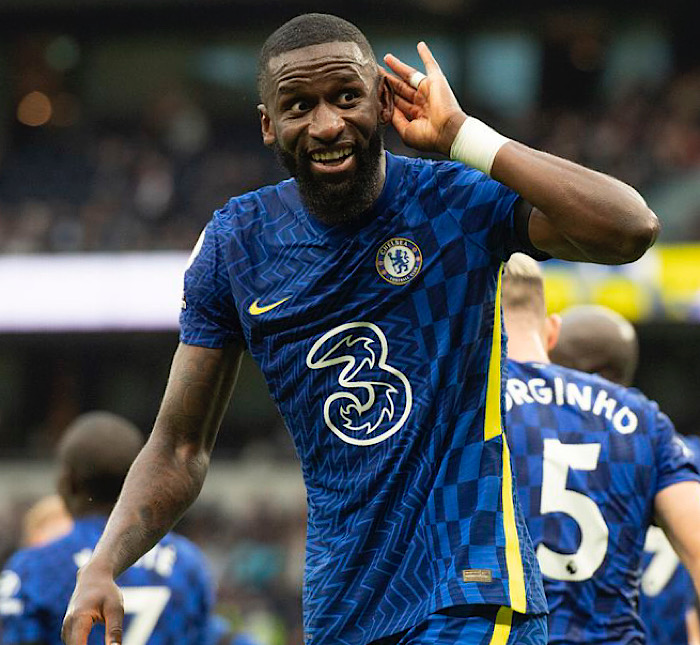 Popular Italian journalist and transfer expert Fabrizio Romano in a statement, has revealed that the ‘priority” of Chelsea defender Antonio Rudiger is to stay at Chelsea.

This comes amid the reports on the German defender signing a new contract at Chelsea and the speculations surrounding his future away from the club.

Rudiger’s deal at Stamford Bridge is expected to expire next June, and a number of clubs, like Spanish side Real Madrid and German club Bayern Munich, are monitoring the situation at Stamford Bridge as they look forward to signing him on a free transfer in the next summer window

While some reports have claimed that Rudiger is keen to leave the Blues next season, Romano has stated otherwise as he said the Germany international wants to remain Chelsea, but an agreement is “far from being reached” and “many clubs” are interested.

“Toni Rudiger situation. Rudiger priority is to stay, talks are still ongoing between Chelsea and his agents – but the agreement is ‘far from being reached’, as things stand now… many clubs are interested in signing Rudiger in case he’ll be a free agent. The race is open,” the Italian wrote on social media.

Rudiger joined Chelsea from AS Roma in 2017 and has since remained a key player for Chelsea, including under Thomas Tuchel as Chelsea manager.

My darkest days – Ole reacts to embarrassing defeat to Liverpool