Ronaldo will not play every match - Ole says
Advertisement 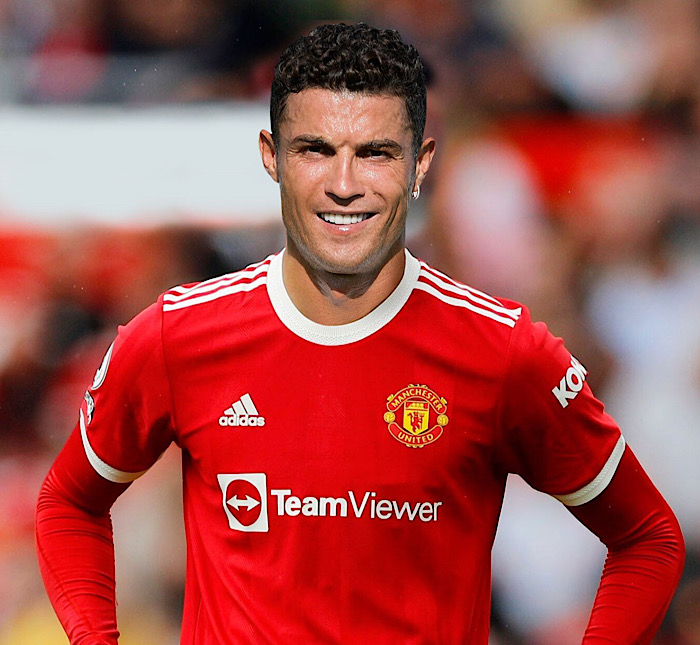 Man Utd coach Ole Gunnar Solskjaer, in the latest statement, has revealed that Portugal international Cristiano Ronaldo will not play in every of the Red Devils match.

Ronaldo scored a brace for the Red Devils over the weekend during the match vs Newcastle United and he hopes to repeat the same in every other matches.

While Ronaldo at 36-year-old seemed to lift the quality of players around him, coach Solskjaer has insisted that the Portuguese striker has to be kept fresh.

The Red Devils coach revealed he has to manage Ronaldo especially because of his age, this means the Portugal star will not be available for every match for Man Utd.

When he was asked if it is impossible to leave Ronaldo out, Solskjaer replied: “The thing with Cristiano is that he looks after himself so much so I know he will recover quic,kly and he has had a pre-season.

Ole in his statement stated it is uncertain if Ronaldo will play in the UCL on Tuesday vs Young Boys.

“We will see what we do. But no, it’s not impossible to leave him out,” Ole said.