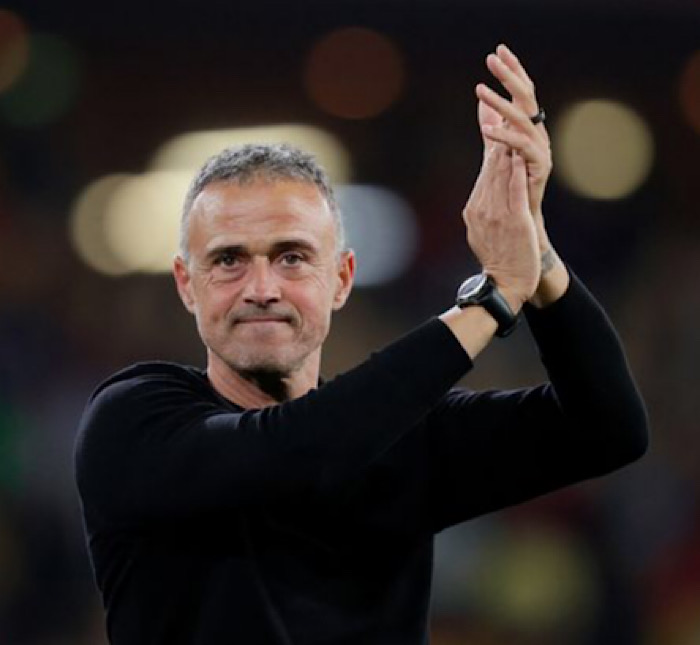 This comes as Ralf Rangnick, who took over from Ole Gunnar Solskjaer last year, is expected to be replaced at the end of this season.

A report via The Athletic claim Man United’s football director John Murtough has already drawn up a four-man shortlist.

It is believed the names on the list include: Erik ten Hag, Mauricio Pochettino, Julen Lopetegui and Luis Enrique.

The report claimed that Ronaldo has identified Enrique as the man he believes would be best suited to take the club forward.

Ronaldo, during his time at Spanish club Real Madrid played against Enrique’s led Barcelona side, which won the treble in 2015.

Man Utd would hope to sign a permanent coach that can bring about the positive changes needed at the club as they struggle to play under interim coach Rangnick.

In another report, Man Utd are back in the top four on the league table and would hope to finish at that spot.