How Fofana, Azpilicueta, Mendy, others reacted to Tuchel's sack 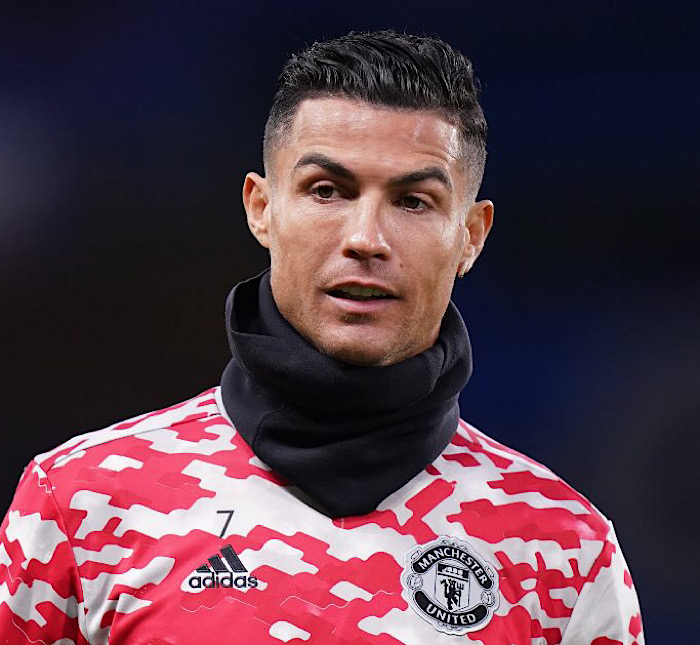 With Man Utd striker Cristiano Ronaldo keen on leaving Old Trafford this summer, rumours continue to link him with moves to different clubs.

While a report had earlier linked Ronaldo with moves back to Italy where he could join Napoli, a new report via the Athletic claimed the Manchester United forward is currently exploring the possibility of returning to Sporting Lisbon.

Ronaldo is looking for options to leave Old Trafford this summer after only returning from Juventus.

The main reason for his departure is because he is desperate to play in the Champions League this season, which Man Utd can’t offer him as they will be playing in the Europa League instead.

The five-time Ballon d’Or winner is keen on keeping his spot as the competition’s top scorer, with 140 goals to his name, making him have 15 more than Lionel Messi.

He is, however, three goals behind Messi on group-stage goals, which is another motivating factor.

There are claims that his agent, Jorge Mendes, held talks with Sporting as he seeks to find leave Man Utd this summer.

What Rivardo told Gabriel Jesus after he scored against Chelsea