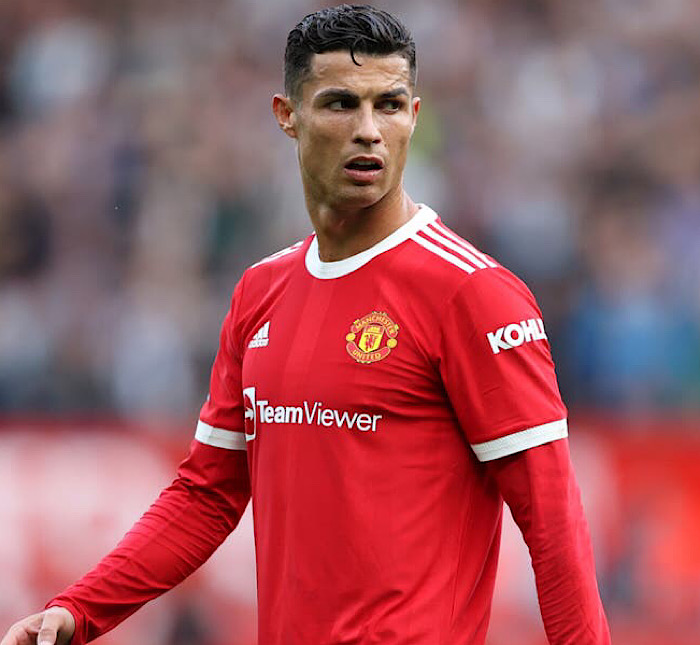 Manchester United striker and Portugal international, Cristiano Ronaldo, was seen leaving Old Trafford before the full-time whistle of the pre-season friendly against Rayo Vallecano on Sunday.

The game was Ronaldo’s first game under new manager, Erik ten Hag after he was unavailable during their entire tour of Australia and Thailand.

Ronaldo played for 45 minutes before he was replaced at the interval by Amad Diallo.

But it seems the coach’s decision to substitute him didn’t go down well with Ronaldo, and he was seen leaving the stadium before the game ended.

The Portuguese star was seen signing autographs for a handful of supporters outside the stadium, who had already positioned themselves at the exit as they waited for the squad to depart.

But many supporters expressed surprise as they never knew he would leave before the match ended.

Ronaldo has been linked with moves away from Man Utd this summer and there are yet to be details to confirm if he is staying back at Old Trafford or moving to another club where he can get to play in the Uefa Champions League this summer.