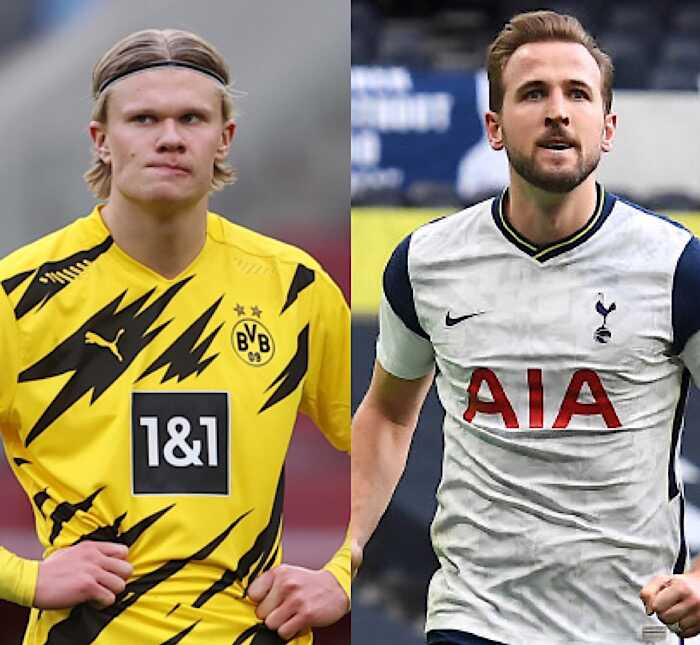 Chelsea are on the lookout for a new striker this summer as they are willing to move on from the era of Timo Werner and Tammy Abraham.

The London club have already sold Oliver Giroud to AC Milan, and there are reports that Tammy Abraham will be leaving the club in the next few days.

The England international have been linked with the likes of Aston Villa and West Ham.

According to The Sun, Chelsea have revived their interest in the Bayern Munich forward as they want him to lead their line next season.

The report claimed that Chelsea are considering making a move for Lewandowski in a potential £50million deal as they believe a move for Erling Haaland is not feasible.

With Lewandowski looking like a player that will remain in Bayern Munich, BILD are reporting that Chelsea have an edge in the pursuit of the Poland international.

There are rumours that Bayern are facing a tough negotiation battle over a new deal with Lewandowski’s agent, Zahavi.

However, Zahavi has excellent contacts, particularly in England, especially with Abramovich.

The agent was heavily involved in Abramovich’s acquisition of Chelsea in 2003 and might convince Lewandowski.