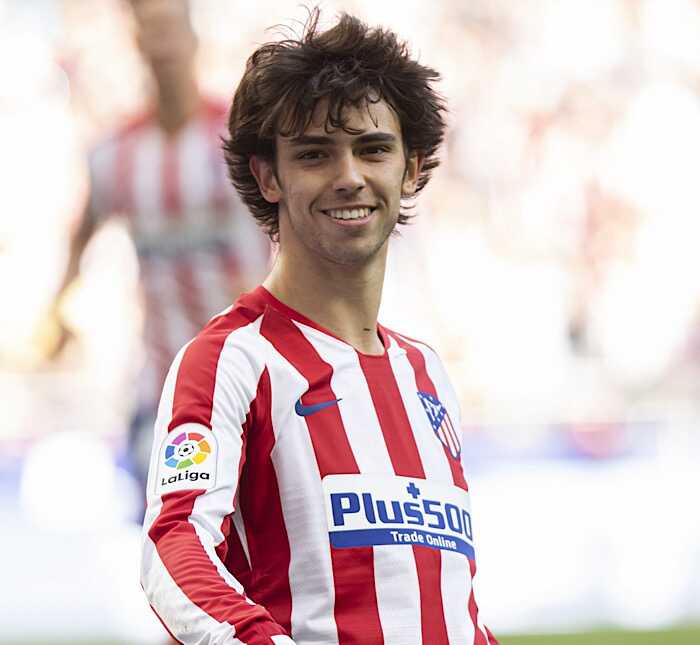 Reports have claimed Manchester City are willing to launch a deal to bring Atletico Madrid forward Joao Felix to England with Bernardo Silva moving the other side.

Manchester City are in the transfer market for a new striker after Sergio Aguero left the club for Barcelona on a free transfer.

The citizens have been linked with Tottenham Hotspur’s Harry Kane and Borussia Dortmund’s forward, Erling Haaland.

However, City are willing to shift their focus to Joao Felix, whom Atletico Madrid paid £113m to sign from Benfica in 2019.

With Bernardo Silva reportedly seeking a move away from Manchester City after not getting enough game time last season, Joao Felix might be a city player if things work out.

According to Eurosport, Man City are lining up a transfer offer for Felix, a move that will see Silva sent to Diego Simeone’s side.

Manchester City see Felix as a player who can fill Bernardo Silva’s void and are willing to negotiate with Atletico Madrid, who has become famous for selling their top players.