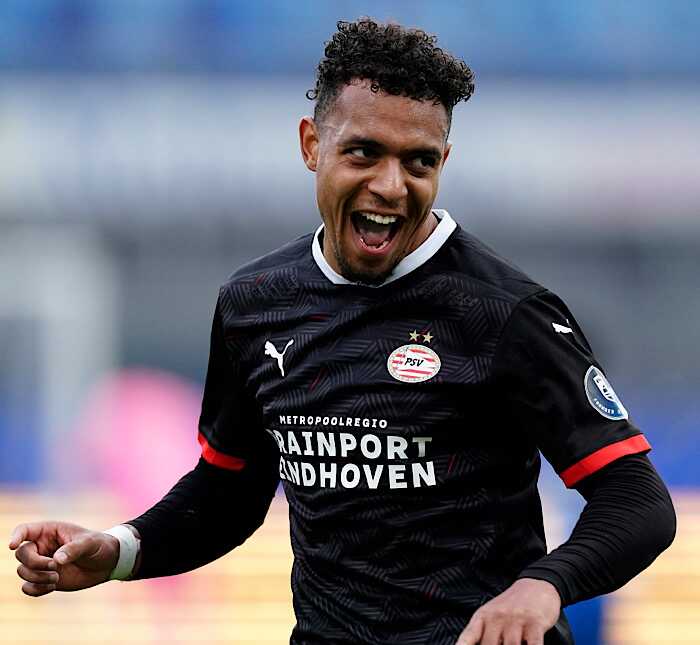 Jurgen Klopp is willing to add more quality to his team, especially in the striking department, despite boasting the likes of Salah, Mane and Firminho.

The reds failed to challenge for the Premier League title last season, with the likes of Mane failing to replicate the form that saw the reds won the title in 2020.

Liverpool have continued to be linked with players in Europe, but one that has been consistent of PSV Eindhoven forward Donyell Malen.

The reds are now set to offer young forward Marko Grujic to PSV as part of a deal that will bring Malen to Anfield.

Grujic spent a successful season on loan with FC Porto last season, and reports indicate that the Dragons want to sign him permanently this summer.

That move might not come through as a new report from O Jogo state that Liverpool have offered Marco Grujic as a bargaining chip to sign Donyell Malen in a swap deal.

Despite that Grujic has returned to Liverpool for preseason, reports claimed he could be out of the club in the next few days.

Malen could cost Liverpool £25million after an impressive performance in Eredivisie that saw him start 26 league games scoring 19 goals and providing seven assists.