Reports: Arsenal told to raise offer for top target if deal is to be completed
Advertisement 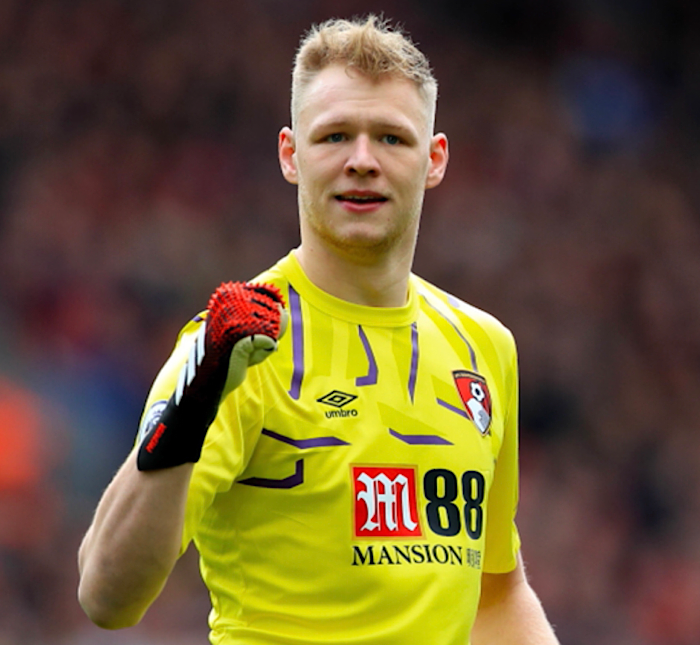 Premier League outfit Arsenal will be securing the deal for Sheffield United goalkeeper Aaron Ramsdale this summer only if they raise their offer to more than £32m.

Arsenal are in the transfer window for a goalkeeper as the London club are reportedly willing to move on from the era of Bernd Leno.

Ramsdale has been identified as the perfect replacement for the Germany international as Arsenal’s first choice goalkeeper but they’ve not been able to struck a deal.with Sheffield United.

Sheffield United are prepared to lose some of their first team players after their relegation to the Championship and Ramsdale remain one of the biggest names.

According to The Times, Arsenal have already had two offers rejected for the goalkeeper, with Sheffield United demanding in excess of £32m for him.

The report claim Sheffield United will be doing business with Arsenal if they offer more than £32m for the England international.

Ramsdale conceded 63 Premier League goals during the 2020-21 campaign, however, his good form saw him named on England’s standby list for Euro 2020.

He eventually made the travelling party after Manchester United’s Dean Henderson couldn’t make the trip due to injury.