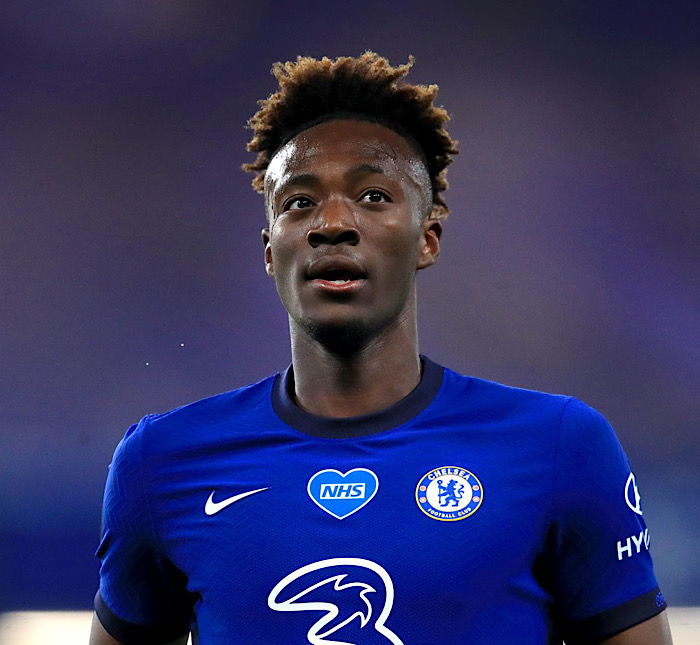 Arsenal are on the verge of agreeing a deal for Chelsea’s Tammy Abraham as they are reportedly prepared to meet his personal terms and wage demands.

Tammy Abraham is seeking a summer move out of Chelsea this summer as he has failed to walk his way into Thomas Tuchel’s team.

The England international also failed to make Chelsea’s squad for their FA Cup and Champions League finals, a move that shows he’s no longer an important player in the squad.

With Chelsea already linked with Erling Haaland there are no hopes that Abraham will fight his way back into Thomas Tuchel’s team and Arsenal are one of clubs monitoring the situation.

The 23-year-old has been linked with a move to West Ham and Aston Villa but Chelsea’s
£40million price tag is putting off potential suitors.

Arsenal seems like the only club that can afford such fee at the moment and according to The Express, the Gunners have agreed to meet Abraham’s wage demands, which is apparently as high as £125,000 per week.

Though a deal has not been agreed by Chelsea and Arsenal but there are reports that Mikel Arteta wants the move completed before the end of this summer transfer window.