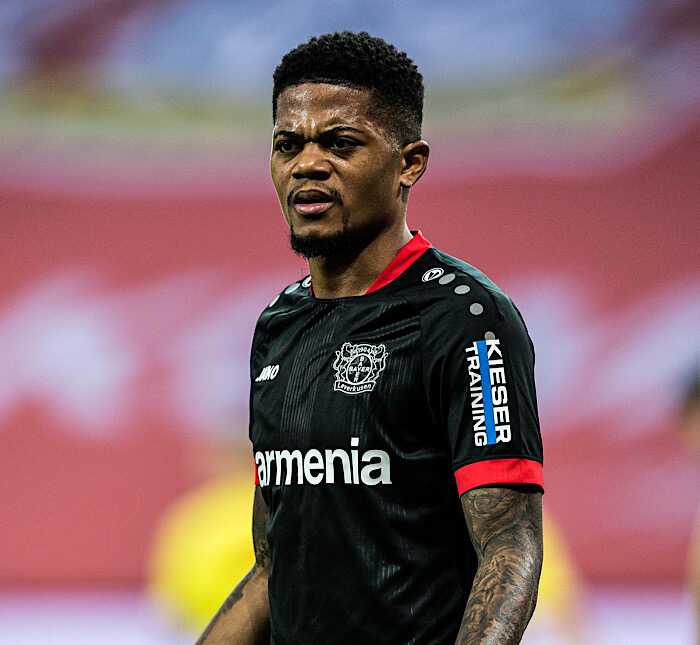 Arsenal have one of the clubs in Europe trying to add an attacker to their squad and some youngster have been linked with a move to Emirates Stadium.

Bailey remain one of the players that have been linked to Mikel Arteta’s team as his performance for Bayern Lervakusen last season caught up heir attention.

The 23-year-old ended the 2020-21 Bundesliga season with nine goals and nine assists from 30 appearances.

However, Arsenal are reportedly pulling out of a deal despite despite the attackers performance last season.

According to Football Insider, the Gunners have ended their interest in the attacker after becoming aware of ‘attitude issues’ while scouting the player.

Though Mikel Arteta is not ready to have him in his team, the report added that Aston Villa are now ahead of other clubs in the pursuit of Leon Bailey.

Bailey is currently in a good form for his country as he one assist from two appearances at the Gold Cup so far.

All eyes will be on his performance when Jamaica set to face the USA in Sunday’s quarter-final.