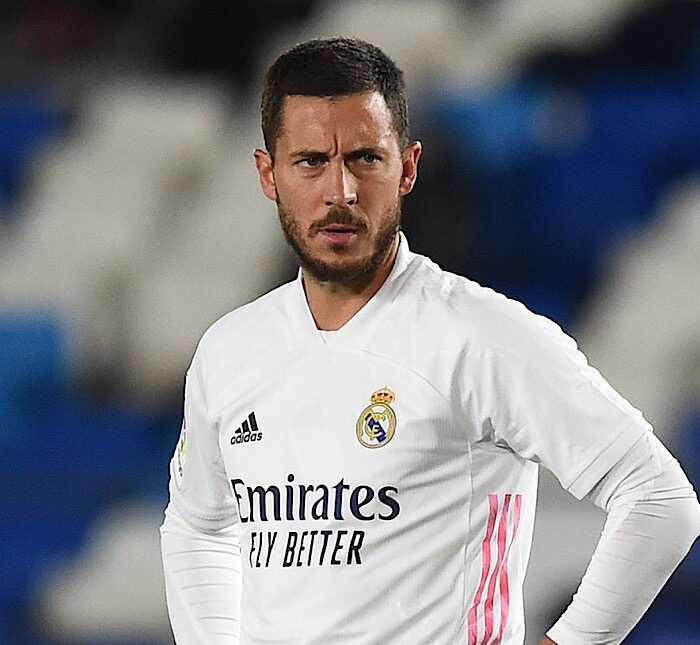 This comes as the Los Blancos prepare to make a move for Kylian Mbappe from Paris Saint Germain PSG in January or summer transfer window.

Real Madrid had made the move to sign Mbappe from PSG in the recent transfer window, but the French side rejected their bid.

According to todofichajes, Carlo Ancelotti’s side is ready to sell Hazard to make room for the World Cup winner to arrive at the club.

The report further revealed that Real Madrid would listen to any offers presented for the former Chelsea talisman during the January transfer window.

Hazard, who still has three years left on his contract with the Los Blancos, has only scored five times in 47 appearances since a big-money move from Chelsea in July 2019.

He was given a chance to start in the Los Blancos recent match against Celta Vigo in La Liga over the weekend, but he was withdrawn in the 66th minute; however his replacement Eduardo Camavinga went on to score his first goal for Real Madrid.

Niguez Saul reacts to his debut for Chelsea

‘I am different’ – Ronaldo responds to people speaking about his age