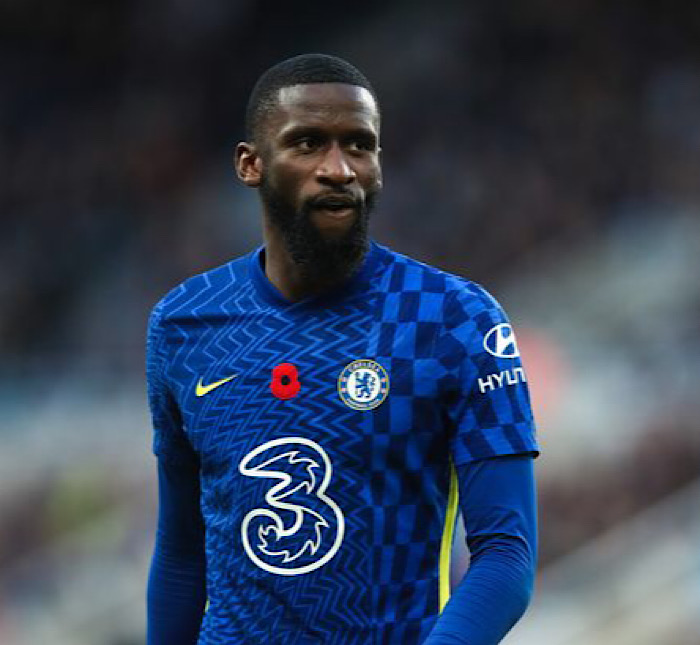 Chelsea defender and Germany international Antonio Rudiger may soon find his way out of Stamford Bridge as Spanish club Real Madrid seems ready to go all out for him in the next transfer window.

Starting from January, Rudiger is free to talk to other clubs, although it looks like there have been conversations going on for long before that date.

Spanish club Real Madrid happens to be the leading club that are keen on signing Rudiger.

AS report Real Madrid are ‘preparing a final offensive’ to sign Rudiger, and they intend to move soon so they can ‘scare off’ the competition and kill chances of Chelsea getting themselves a renewal.

Aside from the Los Blancos, other clubs that have been linked with moves for the German defender include Bayern Munich, Paris Saint Germain and Newcastle United.

Haaland reportedly throw jabs at Chelsea and the EPL amid interest