Real Madrid join Arsenal in the race for this midfielder
Advertisement 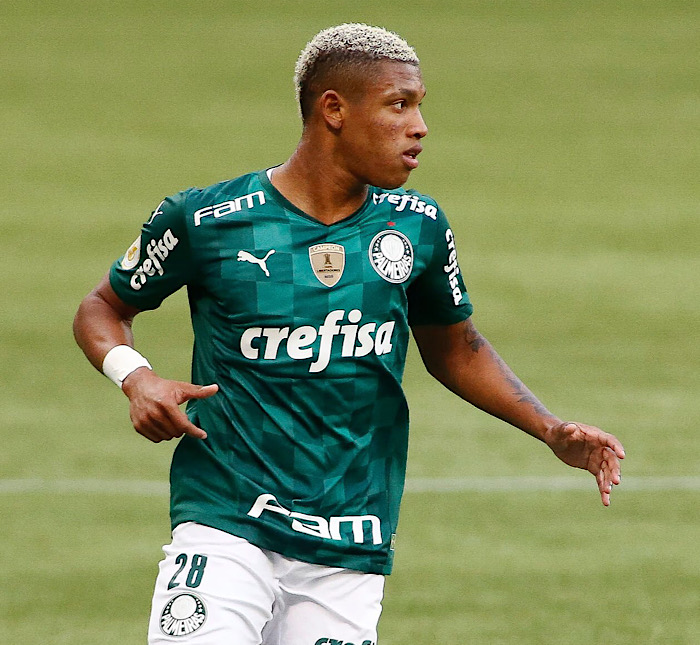 Like Real Madrid, Arsenal are also one of the teams hoping to build their team especially as they will be playing in the Europa next season.

The reports claimed that the Los Blancos have joined Arsenal in the race for Palmeiras midfielder Danilo this summer transfer window.

Danilo, 21, has played for the Brazilian side since graduating through their youth rank and has gone to gain attention from top European clubs.

The midfielder plays majorly as a number six role but can be deployed further forward and has already made 109 appearances for Palmeiras, scoring 11 goals and creating seven assists.

Arsenal were said to have been close to sealing a deal for Danilo in January but decided against it.

But the competition for his signature has now intensified with Real Madrid joining the race.

According to journalist Ekrem Konur – via Mundo Deportivo Real Madrid are keeping tabs on Danilo and would have scouts in attendance to watch him in Palmeiras’ upcoming fixtures.

The report added that Atletico Madrid are also interested in Danilo, who will prefer a move to Spain ahead of Arsenal.

Related Topics:ArsenalDanilofeaturedPalmeirasPremier LeagueReal Madrid
Up Next

Rudiger speaks on what he would add to Madrid squad