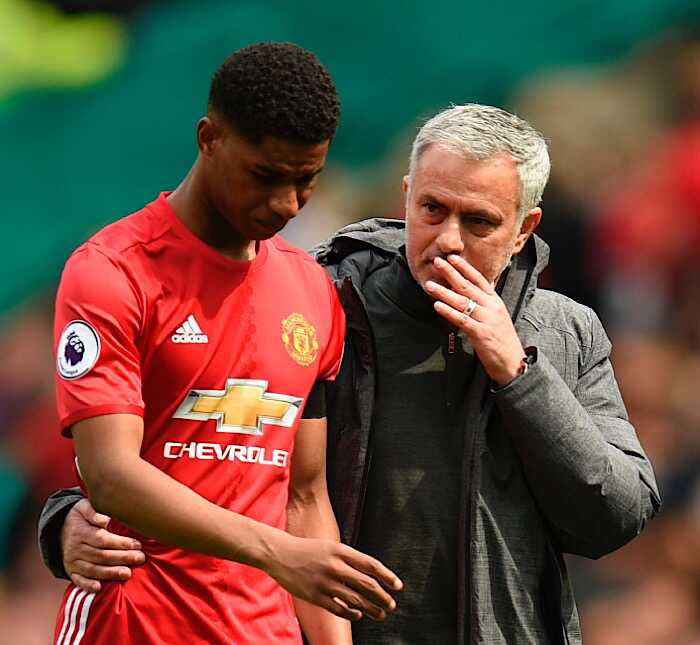 Man Utd striker, Marcus Rashford in a recent statement had revealed why he was unable to give his best under former coach, Jose Mourinho, the same way he is doing under Ole Gunnar Solkjaer.

According to Rashford, forwards didn’t have the same freedom they have under Ole Gunnar when Mourinho was in charge.

He went on to finger Mourinho’s rigid style as the reason why he was unable to give his best under the Portugal international.

He hinted that forwards were not given the freedom to swap positions under Mourinho.

Rashford made this known while in conversation with Wayne Rooney and Rio Ferdinand for BT Sport.

“I think that’s when we play our best football (when we can be flexible).

And yeah, you can do a job, but it was difficult for me to play my best football,” Rashford said.

While Mourinho was in charge at Old Trafford for two and a half years, Rashford managed to score 28 goals for the Red Devils.

However, since Mourinho departed, the England international has netted 42 goals across a similar period.

And there are chances he can score more before the season runs to an end.

Man Utd suffer injury blow ahead of faceoff vs. Liverpool and Leicester City