Premier League to punish Chelsea, Man Utd, Man City and others for attempting to join the European Super League
Advertisement 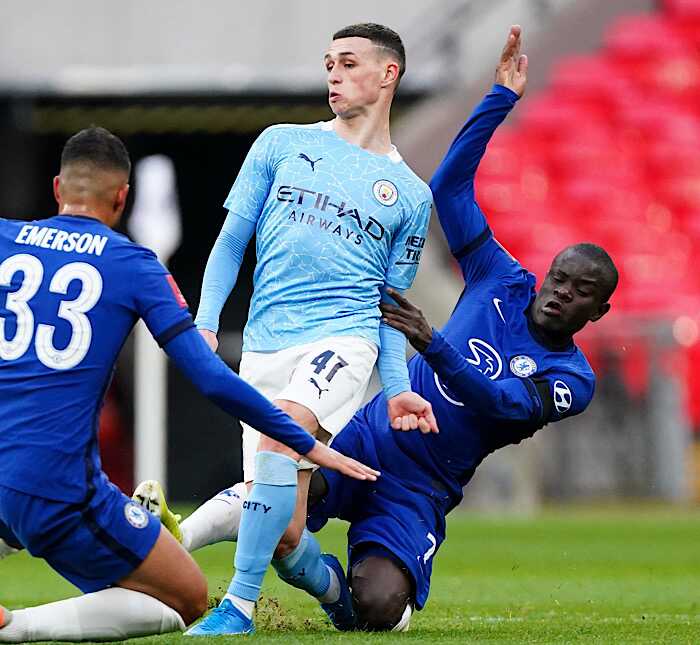 The English Premier League and the ‘Big Six’ clubs in the tournament are close to reaching an agreement on the punishment that would be handed to them for attempting to join the European Super League, according to Daily Mail.

Recall that the Big six clubs in the EPL which include Manchester United, Manchester City, Liverpool, Arsenal, Chelsea and Tottenham Hotspurs all had to pull out of the controversial breakaway plans within days of them being announced,

Their decision to back out followed a series of outrage from across the football world.

Before they pulled out, the six big English clubs had planned to join the likes of Real Madrid, Barcelona, Atletico Madrid, Inter Milan, AC Milan and Juventus in a rebel European league.

The reports have now revealed that they will face punishment for their involvement in the plans. But it will be in the form of fines rather than points deductions.

A report suggests that the Big Six want a punishment similar to that handed to them by UEFA last month, which saw each fined around £1.5million.

As with that of UEFA, the money would be donated to children’s and grassroots football across the continent.

Mourinho advises Kane on the next club to join

Chelsea ready to sell this 20-year-old wing back