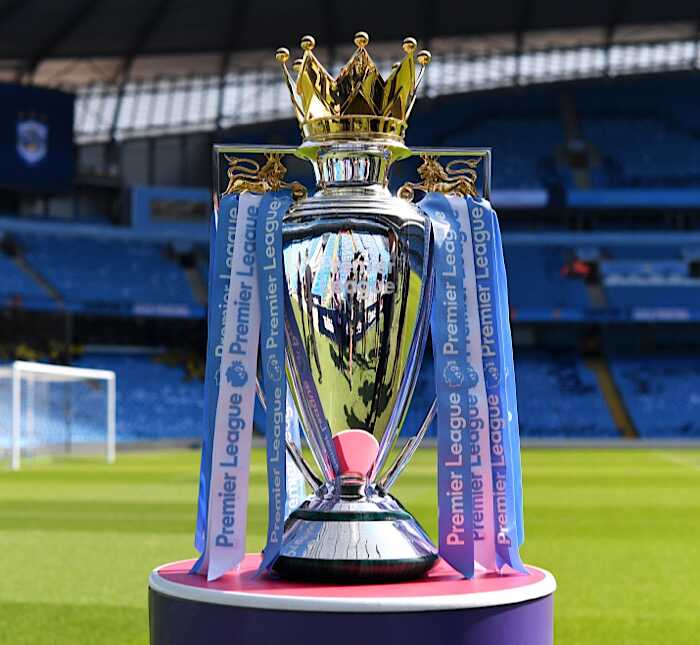 Man Utd was supposed to host Liverpool at Old Trafford on Sunday but the match had to be postponed after some Man Utd fans invaded the venue demanding the removal of the Glazer family from the club.

Reacting to the latest protest action, the Premier League in a statement has said the “rearrangement of the fixture will be communicated in due course”.

“We understand and respect the strength of feeling but condemn all acts of violence, criminal damage and trespass, especially given the associated COVID-19 breaches, the statement read.

The premier league however noted that there were other means aggrieved fans could have make use of to make their grievances known.

“Fans have many channels by which to make their views known, but the actions of a minority seen today have no justification,” the statement read.

The Premier league noted that a new date will be communicated for the match to hold.

The Man Utd vs Liverpool match which was postponed is a setback that has prevented Man City from being declared the winner for this season.

Premier League clubs will return to action in the Uefa Champions League and Europa League respectively this week as the competitions draw to an end.