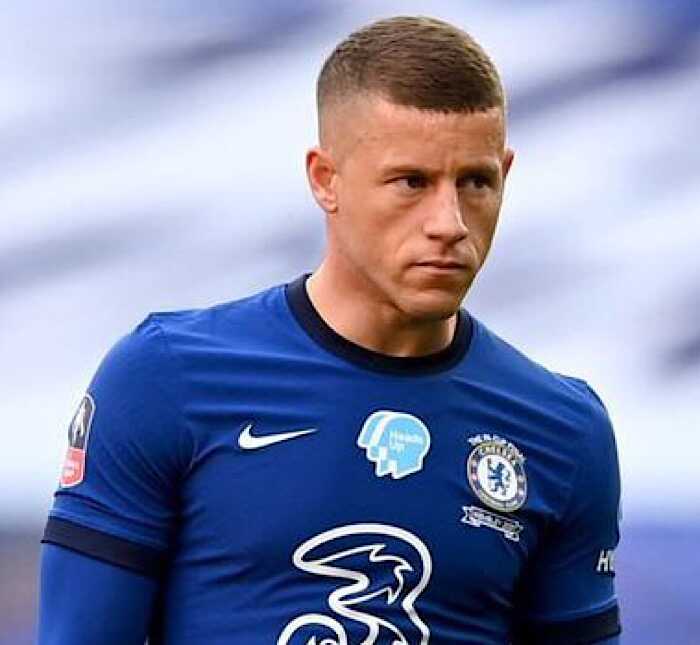 Chelsea are still interested in doing business before the transfer window comes to an end with some players set to leave the club for greener pasture.

The blues have already sold out the likes of Tammy Abraham, Kurt Zouma and Oliver Giroud this summer but they still have some players that are surplus to requirement.

One player that’s set to leave the club is Ross Barkley who has become a top target for Burnley.
According to the Express, Burnley are eyeing a late move for Ross Barkley, with Everton also said to be interested.

Barkley spent last season on loan at Aston Villa but the 33-cap England international has failed to impress Thomas Tuchel during pre-season.

Newcastle and West Ham are also linked with Barkley and it’s likely the midfielder leave Chelsea on a loan deal before the transfer window closes.

Chelsea paid £15m to acquire the service of Barkley from Leicester City but he has failed to impress like N’Golo Kante who was also signed from the club.