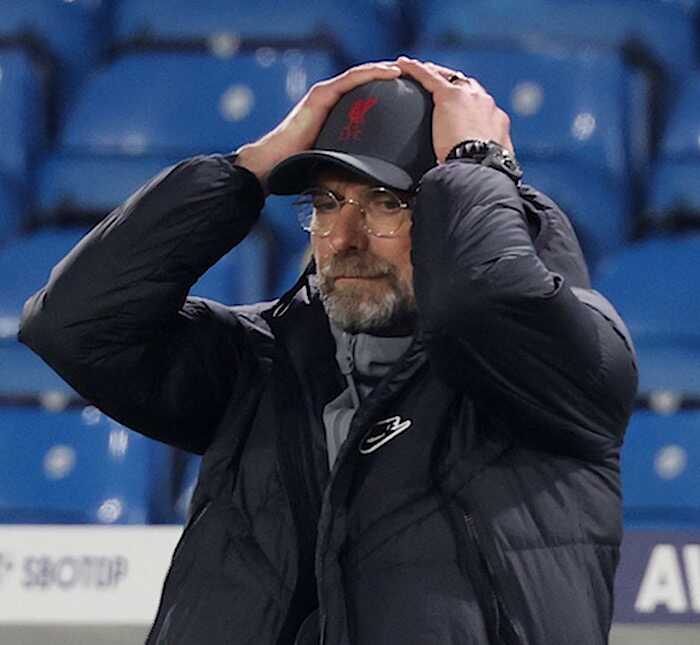 Liverpool went head to head against Man Utd in a pre-season friendly on Tuesday and the outcome of the match has left many in shock.

Man Utd won the match with a 4-0 scoreline.

Reacting to the defeat, Liverpool manager, Jurgen Klopp, admitted his team made mistakes against the Red Devils.

Man United kicked off their tour of Thailand and Australia with an unexpected win against the Reds.

Klopp has now claimed his team gave United “assists” for their goals.

“The result is there, we have to accept it. We could have scored our goals as well and the goals we gave away were almost assists.

“I saw a lot of good stuff but the game came too early. Mistakes happen in football. It was so open and it was pretty clear where we made the mistakes,” Klopp said.

While Man United will now focus on their next game against Melbourne Victory and Crystal Palace, Liverpool travel to Singapore, also taking on Palace.

Pogba insists he was happy at Man Utd

Ben Chilwell tells Chelsea what they must do to compete against Man City, Liverpool