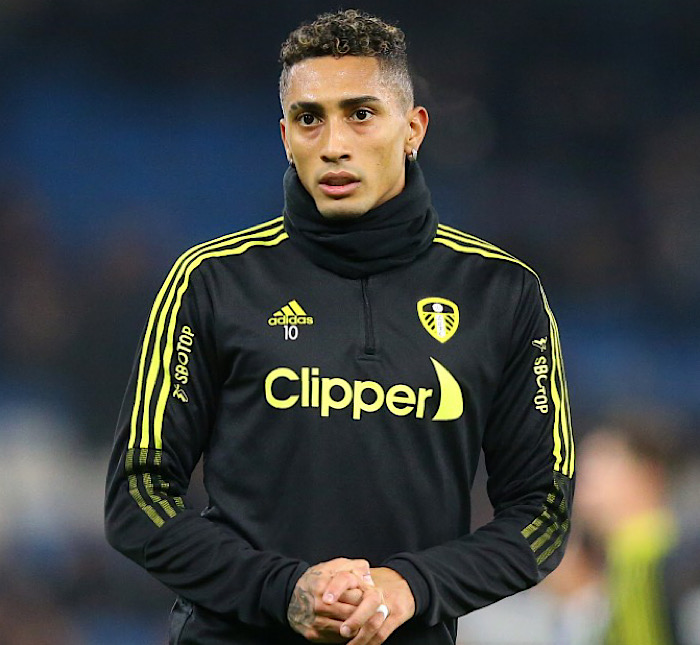 According to Poyet, the Brazilian winger will make a good addition at Chelsea if the deal comes through.

Chelsea has reached an agreement with Leeds United worth £60 million for Raphinha, according to transfer expert Fabrizio Romano.

While Barcelona are in the race to also get a deal done that would see them sign Raphinha to Camp Nou, but their financial constraint has held them back.

Speaking to Lord Ping, Poyet stated that the 25-year-old would be playing in a much different role from his time at Leeds United if he moved to Chelsea.

Poyet said, “Raphinha is a very good player. We need to see if he can step up at a different club because he was the star man at Leeds and now he is going to be one of many great players at Chelsea – it is a different responsibility.”