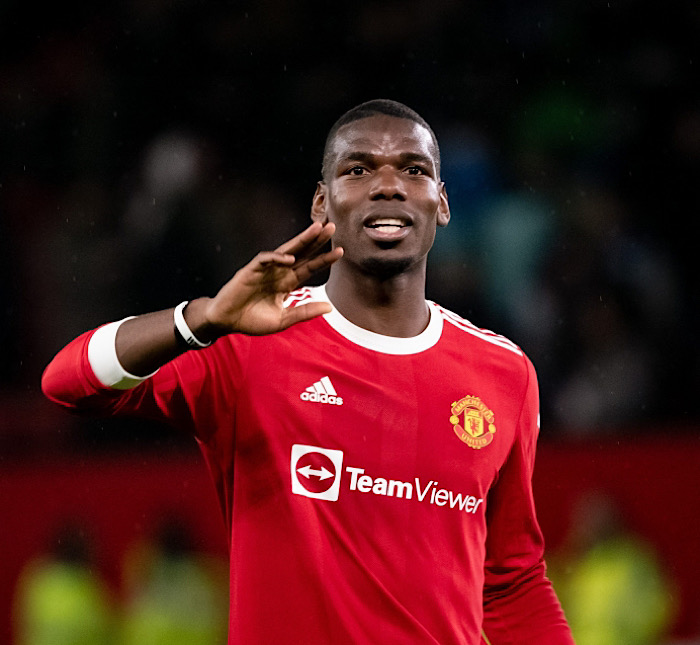 Former Man Utd star and France international Paul Pogba has set a new focus for himself as he is now out to prove a point to his former club for letting him leave this summer.

Pogba has been linked with a possible return to the Italian side Juventus this summer.

He is also expected to sign a four-year deal worth £68million, according to Gazzetta Dello Sport.

The French midfielder left Old Trafford as a free agent this summer as his contract will expire at the end of the month.

He spent four years at Juventus before signing for Man United in a then-world record deal.

Speaking in The Pogmentary documentary, Pogba said: “My thought process is to show Manchester [United] that they made a mistake in waiting to give me a contract.

“And to show other clubs that Manchester had made a mistake in not offering me a contract.”

Some reports claimed Manchester United wanted to keep Pogba at Old Trafford in the second-half of last season, offering him at least two deals worth more than his current £290,000-a-week contract.

But the 29-year-old responded to his late agent Mino Raiola’s revelation of Man United’s contract offer last summer by saying he was offered ‘nothing’.

“How can you tell a player you absolutely want him and offer him nothing?” Pogba asks Raiola in the documentary, set to be released on Friday. “Never seen that.”