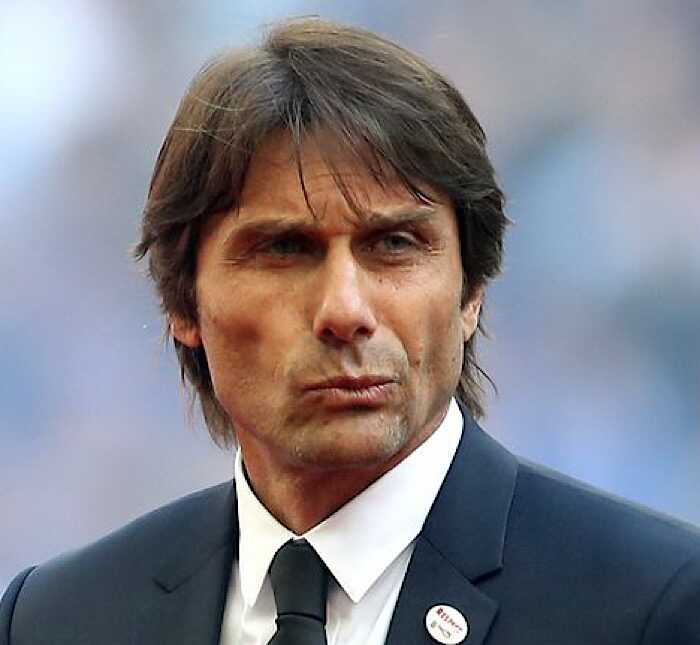 Rangnick took over from Ole Gunnar Solskjaer in November, but since his arrival, there have been hardly any improvement at Old Trafford as Man Utd continue to struggle.

Scholes queried the decision of Man Utd to appoint Rangnick, saying it is ‘astonishing’ that a manager with so few trophies is in charge at Old Trafford.

Asked who he thinks as the ideal replacement for Rangnick, Scholes told the Webby & O’Neill YouTube channel: “Conte at Tottenham or Pochettino. I think one of those is the manager we want.

“We know that Conte is up there with [Pep] Guardiola, [Jurgen] Klopp and [Thomas] Tuchel. We know that that’s a given.

‘So I think Man United should be looking for someone like that. Tottenham fans won’t like me saying it, but I think they could probably still get him [in the summer].

EFL: Tuchel speaks ahead of game vs Tottenham