Ole could be sacked before Man Utd next game
Advertisement 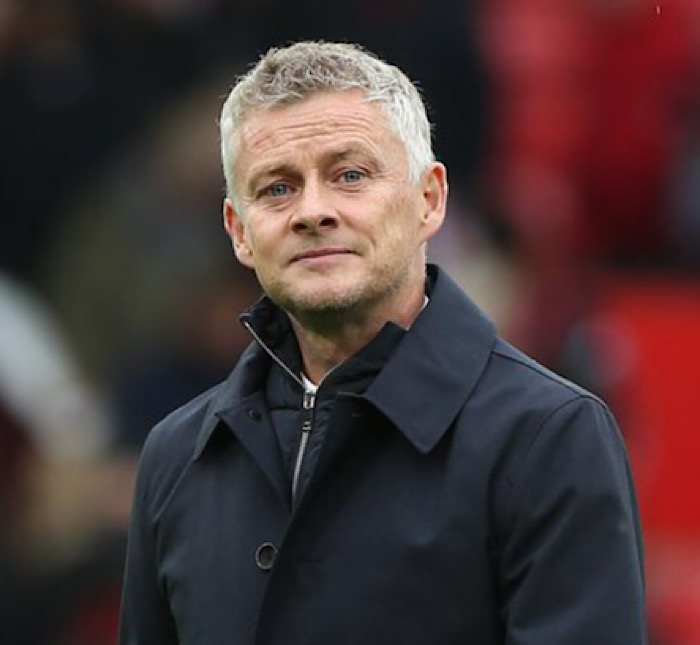 Manchester United coach and Norwegian Ole Gunnar Solskjaer could be sacked before the club’s next match in the English Premier League.

According to Manchester Evening News reports, it revealed that the club hierarchy is already considering sacking Solskjaer.

The reports claimed the club’s hierarchy is seriously considering dismissing Solskjaer before their next Premier League game at Tottenham Hotspur on Saturday.

The Norwegian has been in charge at Old Trafford for three years now with a single trophy won by the Red Devils; however, he always manages to finish in the top six, which has earned the Red Devils a chance to play European football.

However, considering the way things are going this season and the Red Devils performance, they could finish outside the top six.

Their recent 5-0 defeat to Liverpool has seen many refer to the Red Devils as pretenders and not a serious contender in the EPL title this season.

With the look of things at Old Trafford, anything can happen between now and Saturday.