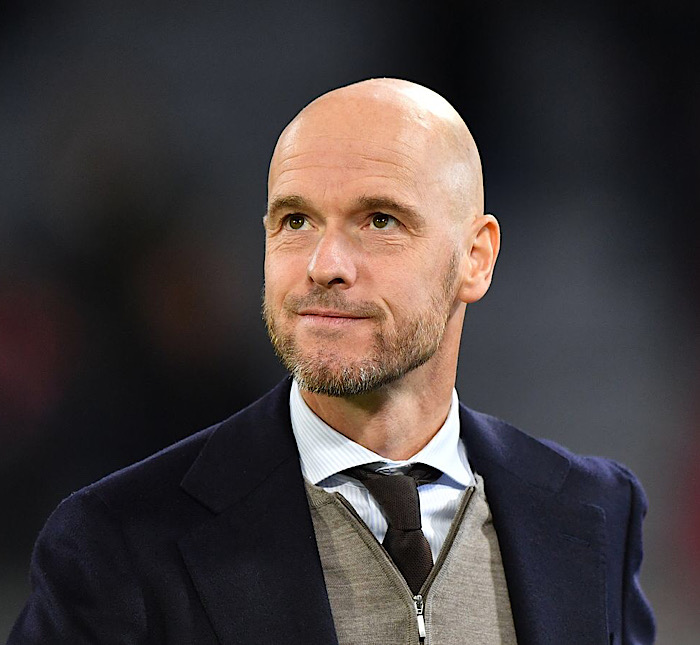 Man Utd new manager Erik Ten Hag has declared Cristiano Ronaldo a giant as he reveals his plans for him at Old Trafford.

Ten Hag, who is joining Man Utd from Ajax said he would work with the Portugal international to make the team function well.

With the Dutchman done at Ajax, he is set to resume his new job at Old Trafford on Monday.

Ajax won the Eredivisie campaign this season, and Man Utd are hoping Ten Hag can do the same in the EPL next season.

Ten Hag in a statement said he will commence preparations with Manchester United ahead of next season.

While there have been speculation over Ronaldo’s future at Old Trafford, it appears he would be staying put.

“From tomorrow, my focus will be on United, and I will of course get deep into things there,” Ten Hag said after his final game with Ajax on Sunday.

“What I have to say about it is, the detailed analysis still has to begin, I still have to work with the team, but let me be clear that at United there are a lot of good players around.

“We have to make them function as a team but definitely Ronaldo, he is a giant.”

Tuchel opens up on meeting with Todd Boehly