Mendy speaks on his success at Stamford Bridge
Advertisement 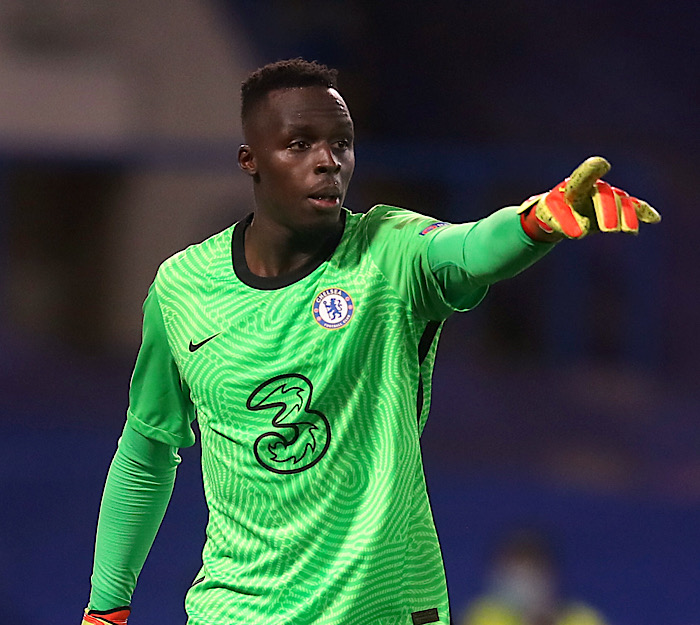 Chelsea number one goalkeeper, and Senegal International Mendy Edouard, in the latest statement, has spoken on his success at Stamford Bridge.

Recall that Mendy joined the Blues last year from Rennes when Frank Lampard was in charge, but since Tuchel Thomas became the Blues new manager, the Senegal star has become the Blues first keeper.

He has kept clean sheets in 29 of his 50 matches so far in a Chelsea shirt. He also helped the Blues win the Champions League in May and won the UEFA Men’s Goalkeeper of the Year for the 2020-21 season.

Mendy has attributed his success to the challenges to get better for the team.

He revealed that the competition among Kepa, Marcus and him helps him aim to be the best for the team.

”Every time you have to show it, and you have to push each other at training. It’s a competition and Kepa [Arrizabalaga], me or Marcus [Bettinelli], we want to be the best for the team,” Mendy to Chelsea official website.

He also applauded Tuchel for bringing a lot of energy to Stamford Bridge.

“For me, he brings a lot of energy. He is a very energetic manager and I think the team needs that so it’s good,” the Senegal goalkeeper added.

EPL: Ronaldo will have to challenge this three players to win the golden boot