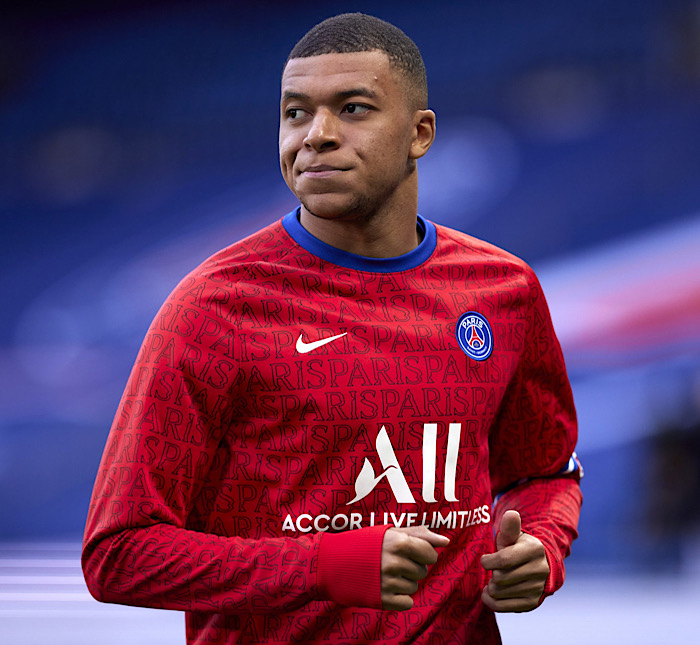 Paris Saint-Germain star and France international Kylian Mbappe has been named the most valuable player in world football for this year, with a €205.6million price tag.

This result was arrived at following a study carried out by the CIES Football Observatory.

The result which was made public on Monday showed that the France World Cup winner is rated as the most valuable player in world football.

According to CIES, Mbappe has had a €205.6million price tag put on his head in a study of the top 10 players from Europe’s five biggest leagues.

The 23-year-old is ahead of Real Madrid’s Vinicius and Manchester City’s Erling Haaland after recently extending his contract with PSG.

Man City had three players on the list, Liverpool had one, while no Chelsea player made it to the list.

Chelsea could consider a swap deal with Inter Milan