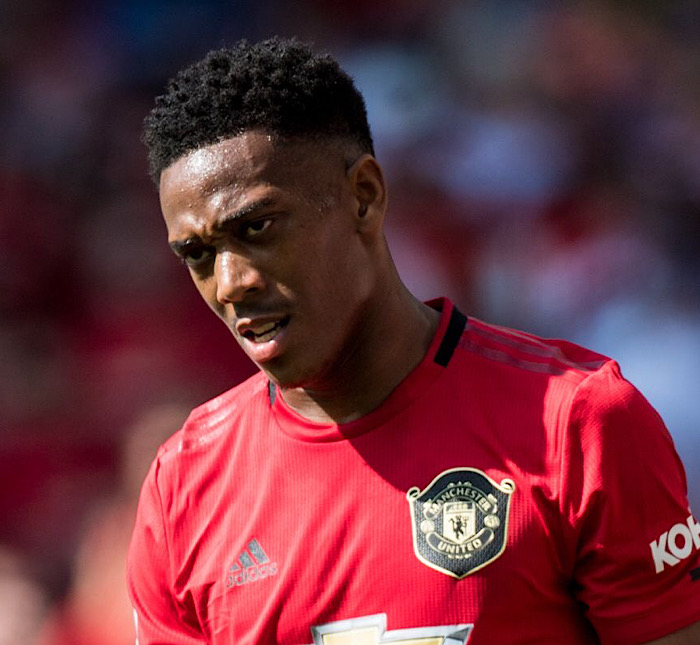 The latest reports have revealed that Spanish giant, Real Madrid have been offered the option to sign Anthony Martial from Man Utd this summer.

Recall that the France international was held down by a knee injury in the 2020-21 campaign which he sustained while on international duty.

He was however able to score four goals and create six assists in his 22 Premier League appearances last season.

There are now indications that with Red Devils on the move for players like Jadon Sancho, Harry Kane and Erling Braut Haaland this summer, Martial’s future at Old Trafford is not secured if they can secure the signings.

According to the Transfer Window Podcast, Man United’s attacking overhaul could see Martial’s time at the club come to an end, and his agent has offered Real Madrid the chance to sign the 25-year-old.

The report added that any deal would initially be on loan with an option to buy, and Martial himself has dreamt of a move to the Bernabeu since he plied his trade at Monaco as a teenager.

However, the latest report on Kane has revealed that the Hotspurs wouldn’t let him leave, in the case of Haaland, Chelsea appears to be at the forefront while Sancho remains the only one the Red Devils can sign if they finally reach an agreement with Dortmund.