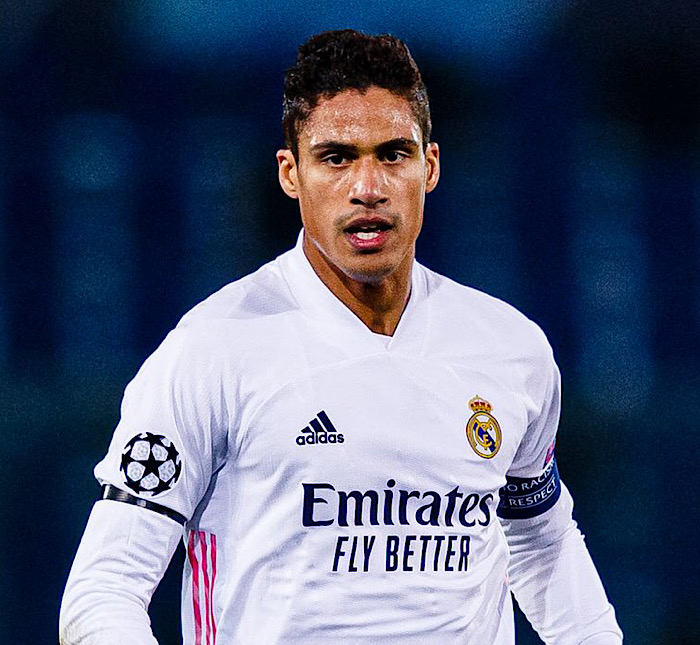 Manchester United have continue to dominate the transfer window as the reds are eager to strengthen their squad in all departments.

Having unveiled Jadon Sancho as the new man to lead the attack next season, United have agreed a price for Real Madrid’s Raphael Varane.

Raphael Varane is set to be unveiled as a Manchester United player in the next few days as Ole Gunnar Solskjaer tend to partner him with Harry Maguire.

However, the arrival of both players mean United will have to let go of some players who will be forced to spend time on the bench if they stay at the club.

One of the players set to sent out on loan is Axel Tuanzabe.

Ole Gunnar Solskjaer confirmed that the the youngster will be given a chance to explore on loan this season as the squad still has Varane, Maguire, Lindelof and Eric Bailly and Phil Jones in his position.

Solskjaer noted that the loan move is a big plus for Tuanzabe adding that the youngster is such a professional, good lad and it’s great to see him ready to train again.

Manchester United will be putting their new signing on the pitch when Leeds United visit Old Trafford on August 14th to start a new season.

Chelsea star demands £130,000 a week salary amid interest from Premier League side