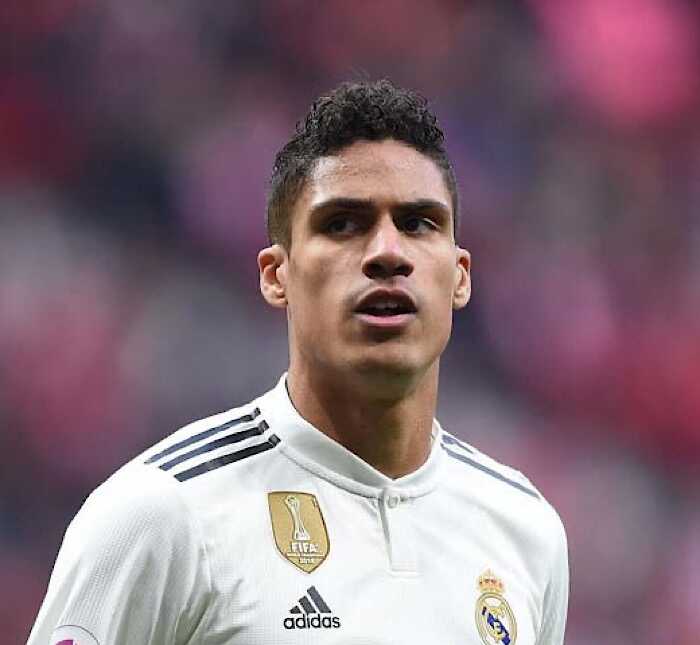 Manchester United’s preparation for next season is set to get more intense as they are willing to start talks with Real Madrid defender Raphael Varane.

Real Madrid recently lost their most experienced defender when Sergio Ramos decided to leave the club after 16 years.

Varane has been tipped to be the new leader despite the arrival of David Alaba from Bayern Munich on a free transfer.

However, that might not be the case as Varane’s agent has rejected a new deal at the Bernabeu.

According to a report from Mirror, Varane is willing to take a new challenge in his career and will not be extending his deal with Real Madrid.

Manchester United are now the favourite to bring the world cup winner that challenge he wants, and talks are set to start in the next few days.

Real Madrid new project under Carlo Ancelotti means the Italian tactician might be bringing in a new defender with some players already linked with the Blancos.

Brighton & Hove Albion defender Ben White is one of the big names linked with Real Madrid as they’ve also being linked with a move for Manchester City star Aymeric Laporte.