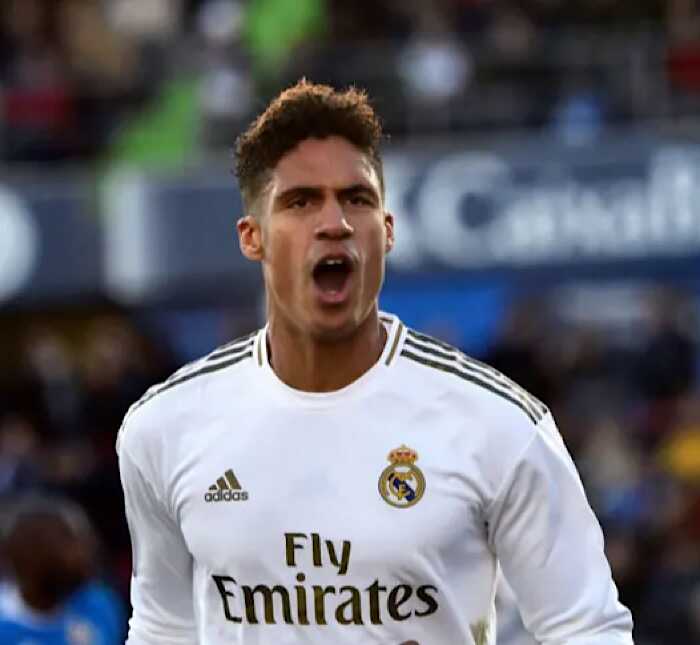 Real Madrid have already lost their longtime defender Sergio Ramos this summer after the Spaniard failed to sign a new deal.

He joins Paris Saint-Germain on a free transfer, and they might also need to look for Varane’s replacement as the world cup winner is reportedly a target for United.

The Red Devils are believed to be in talks with Real Madrid over a transfer fee for the France international.

Varane, out of contract at the Bernabeu next June, and there are reports that he does not want to sign a new deal as he wants to move elsewhere.

Solskjaer, after the game, insisted that he does not want to speak about players of other clubs and this include Jadon Sancho, who is reportedly on the verge of completing his mover from Borussia Dortmund.

Spanish side preparing for defender departure amid United talks