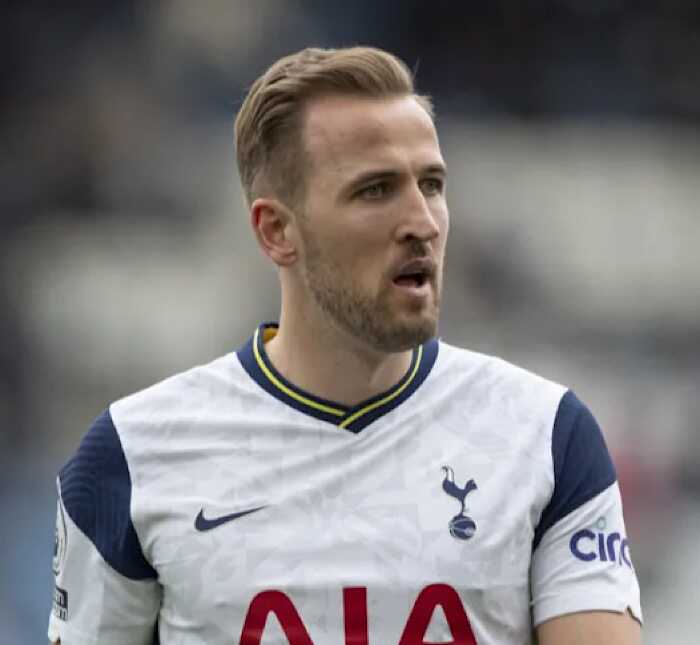 Premier League Champion Manchester City might finalise the deal to bring Tottenham Hotspur striker Harry Kane to Etihad stadium in the next few hours or days.

Harry Kane has been a top target for clubs across Europe ever since he made his intentions of leaving Tottenham Hotspur known some months back.

The England international is willing to taste a new challenge at a club where he will win trophies and also wants to remain in the Premier League.

Manchester United, Manchester City and Chelsea have been linked with Harry Kane, but it seems he might be playing next season under Pep Guardiola.

According to famed transfer insider Fabrizio Romano, Tottenham Hotspur might update the team Harry Kane might be joining in the following hours or days.

He noted that Kane is adamant about playing Champions League football, and Manchester City are likely to pursue the English national team captain.

Romano noted that Manchester City insist on signing Harry Kane as they see him as a suitable replacement for Sergio Aguero, who joined Barcelona on a free transfer.

With Chelsea now focused on signing Erling Haaland from Borussia Dortmund, they seem to be no longer interested in signing Kane this summer.