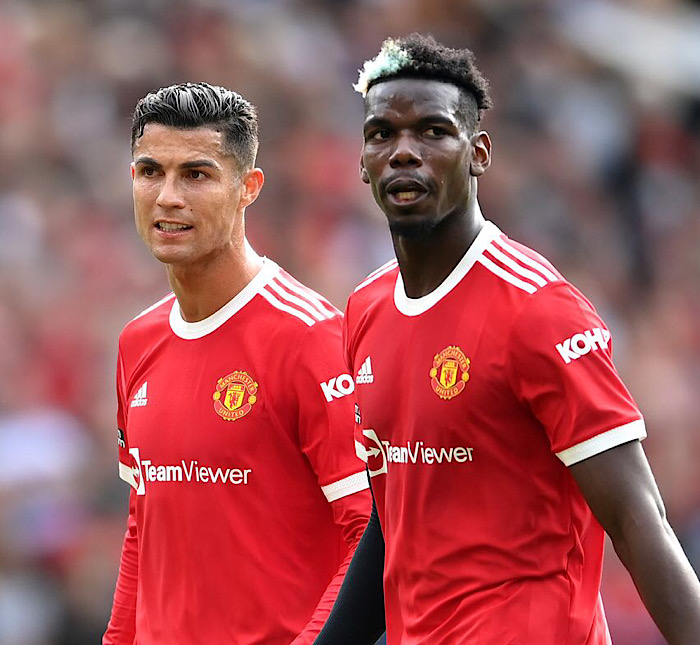 With ten days left to the end of the January transfer window, the reports revealed that Ragnick is expected to get rid of some of the players he inherited from Ole Gunnar Solskjaer.

The affected players on Rangnick’s list are Paul Pogba, Anthony Martial and Cavani.

According to the reports, the German international feels the trio have too much influence in the dressing room and are “killing the mood” in the camp.

Cavani has not had enough game time this season, but his determined to find regular first-team football elsewhere instead of seeing out his contract, which expires in June.

Pogba is also in a similar situation like Cavani, but Man United are still hopeful he will extend his stay in Manchester with a contract offer still on the table. But he could be sold, so he doesn’t leave for free at the end of the season.

Martial has already expressed his desire to leave United, and the feeling is mutual after Rangnick called the Frenchman out for refusing to play against Aston Villa.