Man Utd told to pay £52 million for this defender
Advertisement 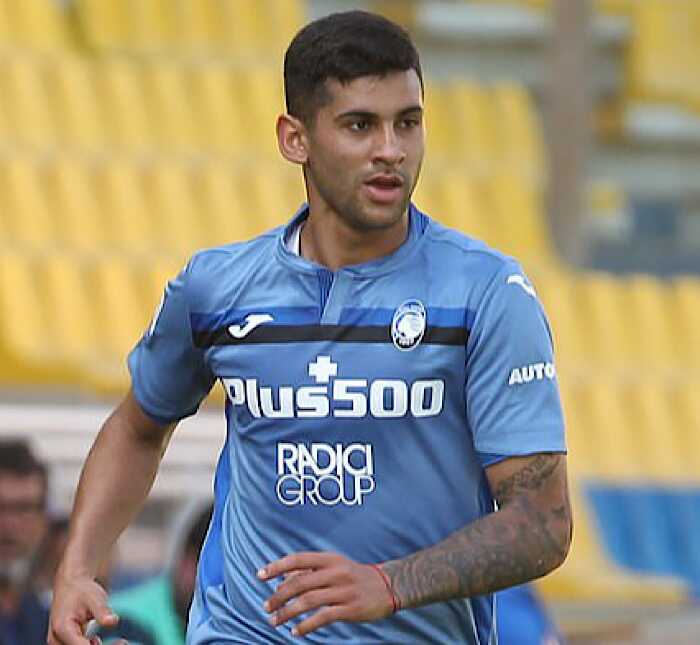 Ahead of the commencement of the summer transfer window, Man Utd have been handed the asking price for Cristian Romero from AS Atalanta.

The report revealed that the Seria A club would only consider a move for Romero if the interested club are ready to churn out £52 million as the transfer price.

According to the reports, the Red Devils had supposedly been hopeful of persuading the Serie A club to cash in on the centre-back for a bid of around £39m.

Romero played on loan with Atalanta in the last campaign and they have the option to purchase the Argentina international outright for £21.5m.

According to Tuttosport, Atalanta intend to trigger that right-to-buy clause and keep Romero at the Gewiss Stadium unless a big bid is tabled.

It is assumed that Man United have yet made an initial approach for the 23-year-old, who earned his first senior international cap in last week’s 1-1 draw with Chile.

We will have to wait for till the commencement of the summer transfer market to the see if the Red Devils will submit any bid for him.

Man Utd already have Harry Maguire at the back but if they are able to sign Romero, he would be moving to Old Trafford to play second fiddle.