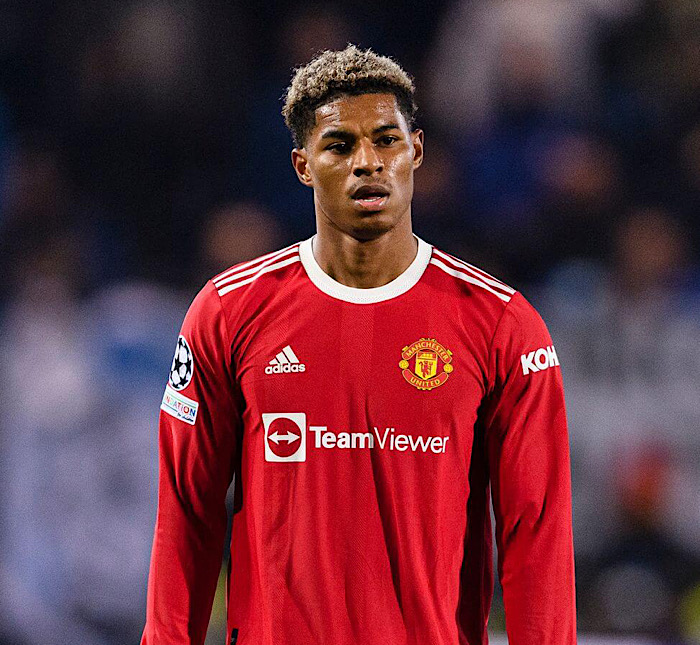 Manchester United striker and England international, Marcus Rashford, has ruled out a possible transfer to Tottenham Hotspur, according to the UK Times.

Rashford who had a poor season at Old Trafford, with just four goals and two assists in the Premier League, received interest from Tottenham.

Rashford has one year left on his contract deal and while Man United may be tempted to cash in on the England international instead of losing him later on a free transfer, they would not sell him to a rival like the Hotspurs.

The report claimed Rashford has informed the Man Utd of his decision to fight for his place in the new manager Erik ten Hag regime at Old Trafford than move to North London.

Ten Hag has taken over at Man Utd and is expected to help them gain back their impressive for next season after a campaign of turmoil that saw them finish sixth in the league and concede a club-record high of 57 goals across the campaign.

Rudiger speaks on what he would add to Madrid squad