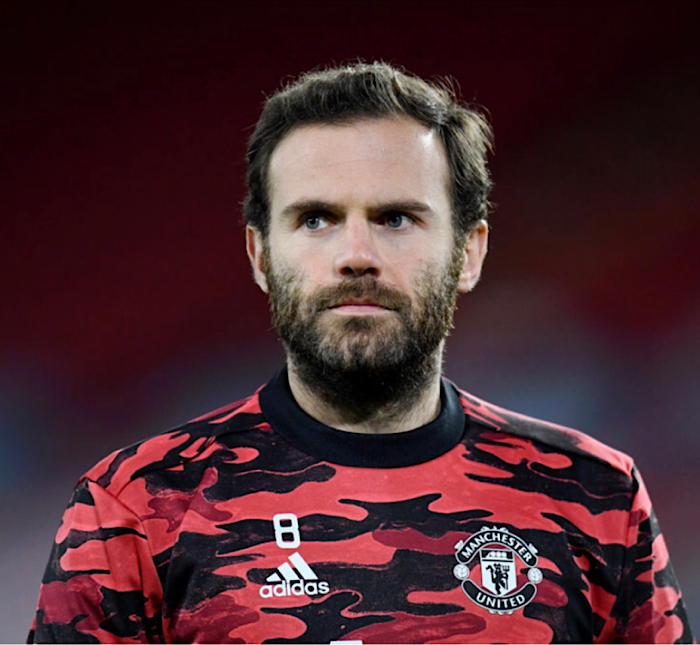 Manchester United have released the names of eleven players set to leave the club this summer.

While the likes of Edinson Cavani, Paul Pogba, Juan Mata, Jesse Lingard, Nemanja Matic, and Lee Grant have already left the club after their contracts expired in June.

Aside from these players, Man Utd will also see five of their academy players will leave when their contracts run out.

The report revealed the likes of  D’Mani Mellor, Reece Devine, and Connor Stanley will be joining new clubs in the new season.

Dylan Levitt would remain at Old Trafford as his contract has been extended.

Martin Svidersky has been offered a new contract, but there are claims he would prefer to move elsewhere.

See the list of players released from Man Utd this summer:

Ronaldo reacts as he win Man Utd Player Of the Year