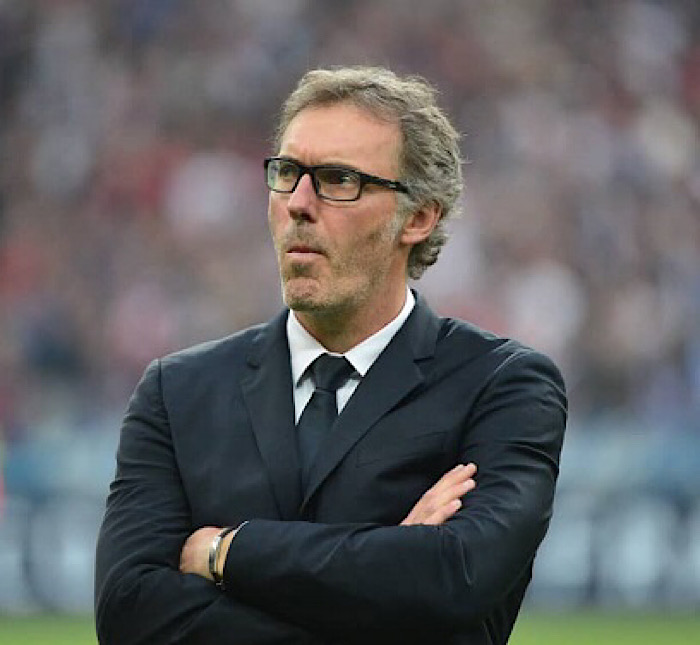 Since the sack of Ole Gunnar Solskjaer over the weekend, Man Utd have been on the lookout for an experienced coach that could turn around their situation.

Blanc may be the interim manager the Red Devils need to take charge for the remainder of the 2021-22 season.

According to Football Insider, the Old Trafford outfit have identified Al-Rayyan boss Blanc as their prime target to guide them through the remainder of the campaign and have opened a discussion with the Frenchman.

Coaches like Mauricio Pochettino, Zinedine Zidane and Erik ten Hag have been named a possible replacement for Solskjaer, but the Red Devils are said to be more focused on signing a coach for the short term before they begin a search for the heir in the summer.

Michael Carrick is currently the caretaker in charge at Old Trafford and will lead them to face Spanish club Villarreal toning in the UCL.

Blanc has some wealth of experience as he has coached PSG and has been in charge of the Qatari outfit since December 2020.