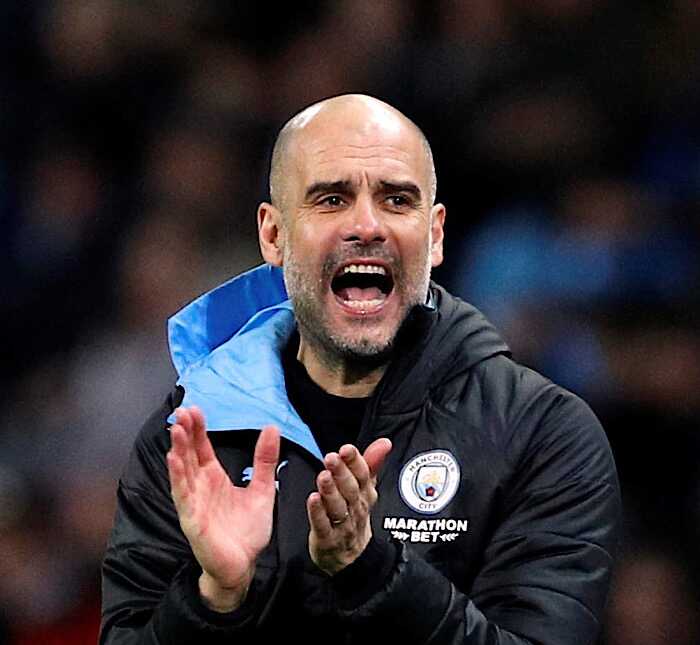 This comes after the Citizens won the EPL title on Sunday, which is their fourth league title in five years.

Owing to this, Ferdinand believes that Pep Guardiola led Manchester City side will retain the title again next season.

Recall that Manchester City went from 2-0 down in six thrilling minutes to beat Aston Villa 3-2 on Sunday as they won the title ahead of Liverpool, who came second.

When asked of his opinion on who will win the title next season, Ferdinand said on his Vibe with FIVE YouTube show: “I’m going to go for City. I think they’ll get the three in a row; they’re looking for. I think that will happen.

“But I think what Klopp’s done has been nothing short of remarkable, to come in and change that club around. Where they were is almost like where Man United are at now.

“So if Ten Hag can come in and do like what he [Klopp] did, we’ll be looking at him as a Messiah. So I think it’s only right we do that with Klopp.”

This season was my worst season for injury – Chelsea star

Chelsea’s focus will not change despite change in ownership – James