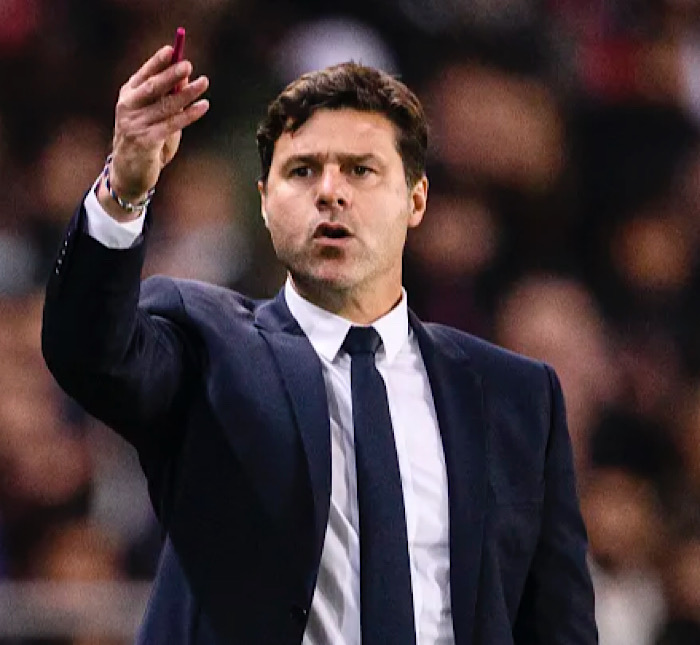 With Man Utd still looking unimpressive despite the arrival of interim manager Ralf Rangnick, there are claims that the Red Devils could welcome a permanent coach before the end of this season.

This is according to a latest reports via MEN. It is no longer news that the Red Devils are still looking for a permanent manager as Rangnick’s contract as interim coach runs until the end of the season.

It is believed that when Man Utd sign a new full-time coach, the German will move into a consultancy role at Old Trafford alongside director John Murtough and Richard Arnold.

The latest report revealed that Man United are hoping to sign their next manager before the summer transfer window opens July 1.

Paris Saint Germain’s Mauricio Pochettino and Ajax’s Erik ten Hag remain the favourites for the job, while Leicester City’s Brendan Rodgers is believed to be under consideration.

We will have to wait till then to see who the Red Devils will finally sign.

In another report, Man Utd are currently seated at the seventh spot on the Premier League table with 32 points.

Chelsea told to pay £6 million for this Ajax defender