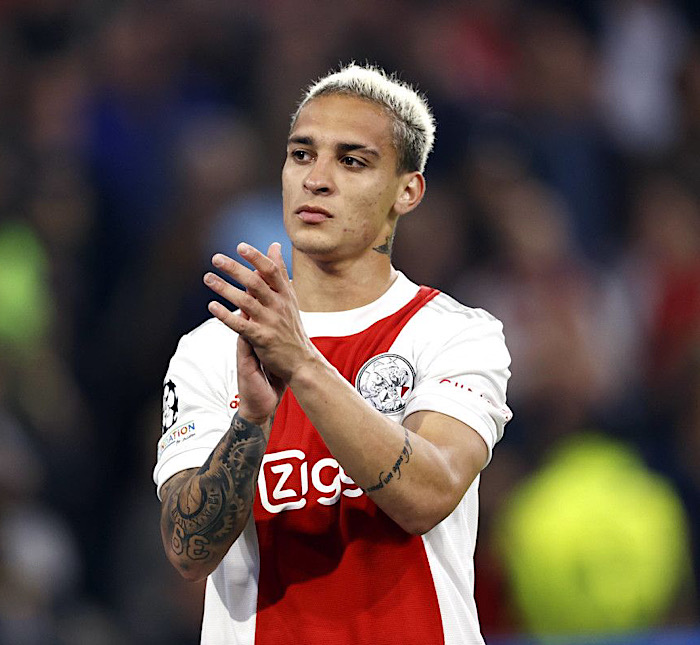 Man Utd are now close to sealing the moves for Ajax winger, Antony after he completed his medical on Monday night.

The 22-year-old has flown into the UK earlier in the day to finalize the transfer and with the necessary medical checks done by Man United’s doctors, he is set to sign his five-year deal.

This was revealed by transfer expert, Fabrizio Romano.

“Antony has successfully completed his medical and will be unveiled as new Man Utd player on Tuesday,” Romano tweeted.

Following this latest report, Christian Pulisic has also been blocked from leaving Chelsea after being denied the chance to leave on loan this summer, according to The Athletic.

The report revealed that Pulisic was keen on extending his contract in order to see the transfer happen.

Manchester United and Newcastle were among the many clubs that had shown interest in Pulisic this summer window.