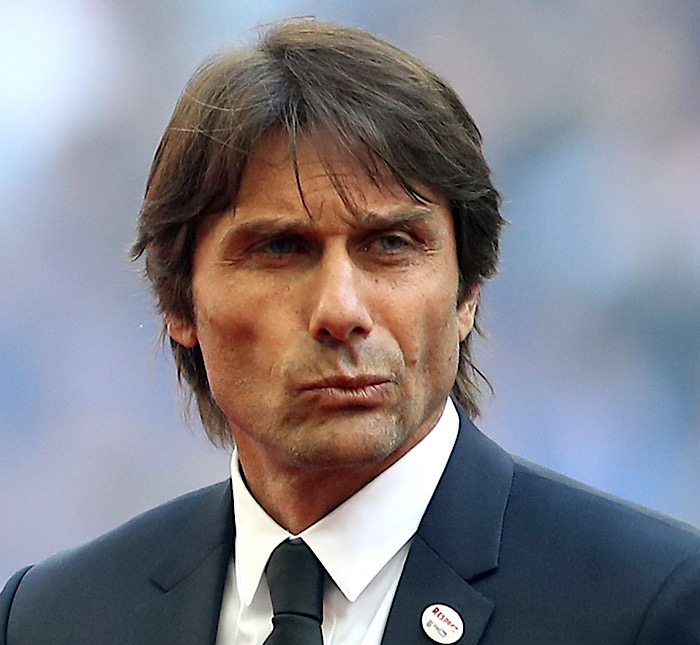 Ahead of the game between Man City and Tottenham on Saturday, coach Pep Guardiola has applauded former Chelsea coach Antonio Conte.

Guardiola, in a pre-match statement with the press on Friday, said that Conte had taught him a lot in football.

“I learn a lot watching his teams, the movement, the club rely on him 100% and his ideas,” Guardiola said when asked about Conte.

“He showed in Juventus and changed many things, at Milano, at Chelsea. If the club rely on him 100% they will have success.

“In my first season it was tough against him. To be there for a long time in this country, he can talk about it. We know how difficult this country is.

“He’s a manager, even the national team, how they play is fantastic. I have incredible respect because when I watch his teams, I learn something new.”

Apart from Chelsea, Conte has managed some of the biggest clubs in Europe like Juventus, Inter Milan.

He left Milan last summer to join Tottenham a few months ago, and he’s hoping to help them qualify for the UEFA Champions League next season.