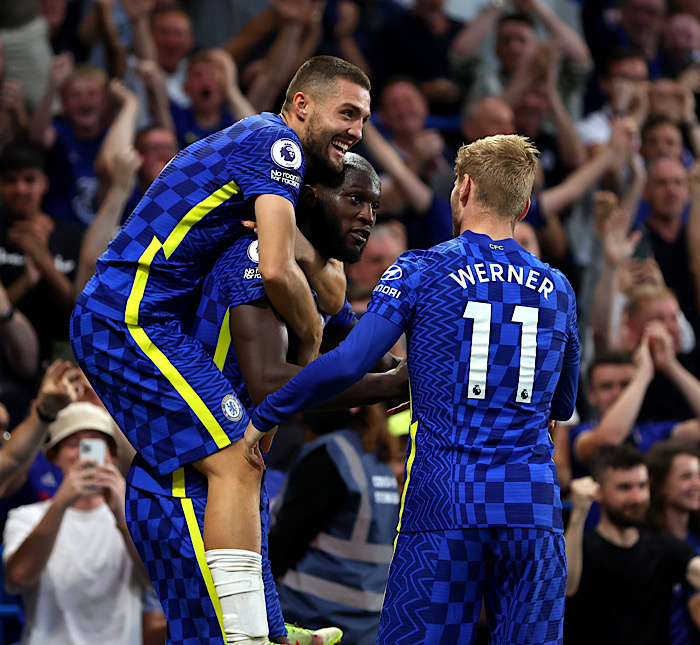 This comes after the Union of European Football Associations, UEFA, released their latest club rankings ahead of the Champions League matchday four fixtures on November 2.

The European football body released the rankings on their official website on Tuesday.

Germany Bundesliga club Bayern Munich top the chart with 122 points and is the only German club on the list.

While Manchester City came second with 115 points and are the number one club from England on the list.

PSG and Juventus are the only clubs from the French Ligue 1 and Italian Seria A league, respectively, to make the list.

According to the reports, UEFA only takes into account points accumulated over the last five seasons, including the current campaign.