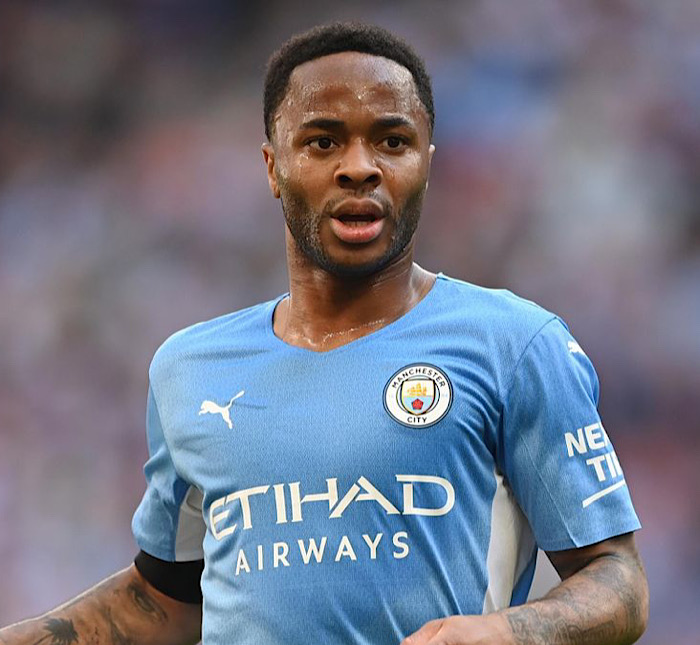 Former Manchester City goalkeeper, Shay Given, in a statement gave his opinion on the numerous reports linking Raheem Sterling with a move to Chelsea this summer.

The Blues are hoping to complete their bid for the England international as soon as possible.

This is because they are yet to sign a new player so far this summer under their new owner Todd Boehly.

Reports in England suggest that Chelsea are reportedly preparing a £50million bid for the England international and manager Pep Guardiola is prepared to let him leave.

He told talkSPORT: “He’s a top player, but for whatever reason in the last 12 or 18 months he and Pep have not fallen out, but he’s just not started every game.

“Will he come back and bite Pep, maybe? That’s the thing from a City point of view, do you think he will come back and score a goal towards the end of the season that wins the league for Chelsea.

Chelsea link with Ronaldo is a commercial deal