Maguire to remain at Old Trafford despite poor form
Advertisement 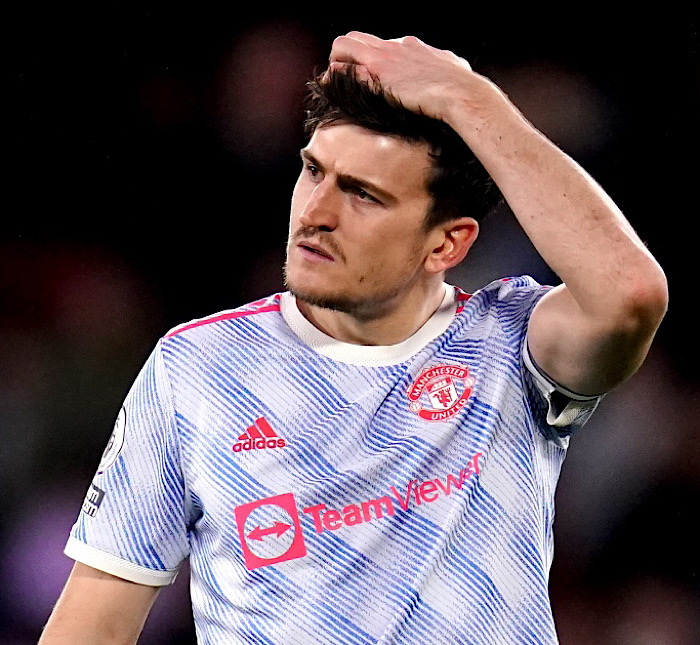 Man Utd captain and England international Harry Maguire is reportedly set to remain at Old Trafford for another season.

Maguire was expected to leave Old Trafford this summer following a disappointing 2021-22 season with the Red Devils.

The English defender’s future at Old Trafford also came into question, following the arrival of new head coach Erik ten Hag who was said to have held talks with him over his position at the club.

However, the Daily Mail claims that Ten Hag has no plans to let Maguire leave the club this summer as he rates him as one of his key central defenders along with Raphael Varane and Victor Lindelof.

The report added that Maguire could lose his captain band even though he is keen to retain it for a third successive season.

Maguire, who has three years left on his contract with Man Utd has made 144 appearances for the club since joining them for £85m in 2019, including 37 appearances across all competitions last season.

The defender, however, lost his regular game time in the starting squad towards the end of last season under interim boss Ralf Rangnick.

There are also possibilities he would be faced with more competition in 2022-23 if the Red Devils should complete the move for a new centre-back this summer.