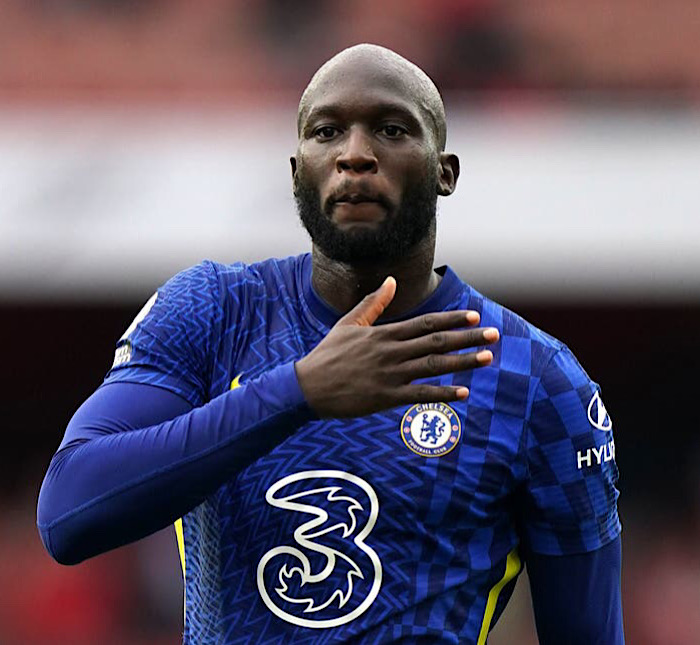 A report via Mirror UK has claimed that Chelsea striker and Belgium international Romelu Lukaku could make a return to Seria A club Inter Milan sooner than later.

This comes as Lukaku has struggled to keep up with the goalscoring ability he had at San Siro at Chelsea.

So far, the Belgium striker has only scored five goals in 16 appearances in all competitions, moving to Stamford Bridge from Inter Milan in the summer.

The Belgian striker’s form has dipped to the extent that he scored just one goal in his last 12 outings.

With the look of things, Lukaku, who cost Chelsea £97.5million, may be facing some tough time at Stamford Bridge and seems to be on his way to join the likes of Timo Werner.

Sources close to the striker claimed he is yearning to return to Italy, where he helped Inter Milan to win the Seria A title last season.

This time last season, Lukaku had already scored 14 goals in the league and Champions League, and he went on to end the season with 30 goals.

Lukaku scored 34 goals in the previous season in all competitions for Inter Milan.

Former Chelsea coach among favourites to take over at Leeds United