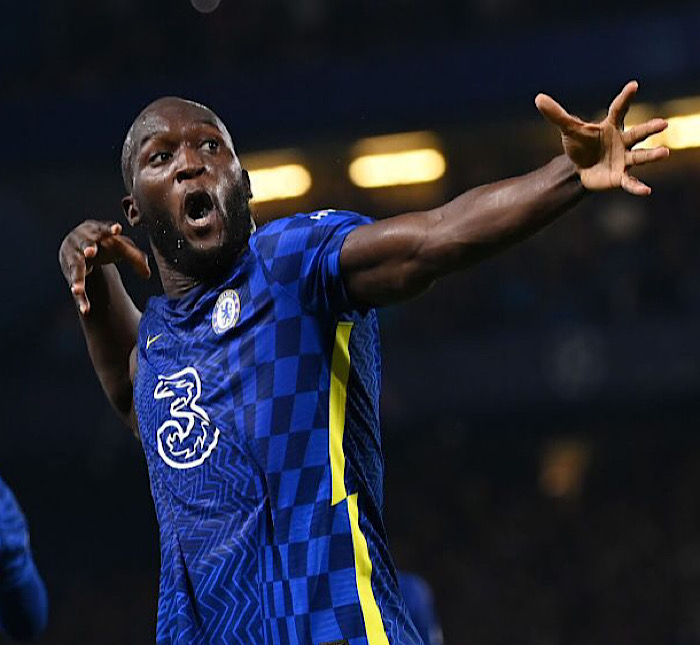 It appears Chelsea striker Romelu Lukaku is close to leave the club this summer as he could have a medical at Inter ahead of a proposed loan move to Italy as soon as next week according to La Gazzetta Dello Sport.

Lukaku who the Blues signed for a record signing last summer for £97.5million was not impressive at the club as he managed to score 15 goals in all competitions.

Over the past few weeks, he has been linked with a potential return to the San Siro, with the move expected to be on loan.

To be able to afford the Lukaku, Inter are also offering their defender Denzel Dumfries at a cheaper rate than his current asking price as a part of the deal for Lukaku.

Inter CEO Alessandro Antonello admitted in recent days that any deal for Lukaku will be preempted by the Italian giants first solving “technical problems” at the club.

He said: “Surely there is a great will of the player to return, the economic and financial feasibility must be checked and some technical problems must be solved. We will try to do it in the necessary time.”