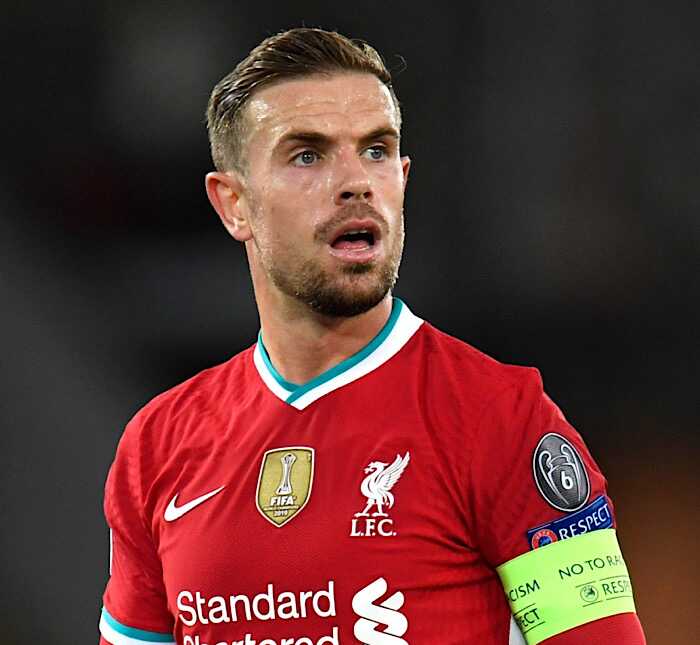 Premier League outfit Liverpool are reportedly willing to let go of star midfielder Jordan Henderson after a break in his contract extension.

Henderson has become one of the most influential players in Liverpool’s dressing room as he led the Merseyside giants to Premier League and Champions League crowns in recent years.

However, the 31-year-old has been struggling with injury in the past few months as he was forced to miss the final three months of the last campaign.

Though he remains a key figure both on and off the pitch for Liverpool, there are reports he could leave the club this summer transfer window.

According to The Athletic, Liverpool are more than prepared to cash in on Henderson if they continue to make minimal progress in talks over a new deal.

The report claims that persisting with negotiations with the player, and his representatives are not regarded as a priority by sporting director Michael Edwards.

With just two years remaining on Henderson’s contract with Liverpool, the reds are not willing to lose him on a free transfer in the next few months.

Holland international Georginio Wijnaldum left Liverpool this summer on a free transfer to join French side Paris Saint-Germain, and the reds are not willing to suffer such faith again.