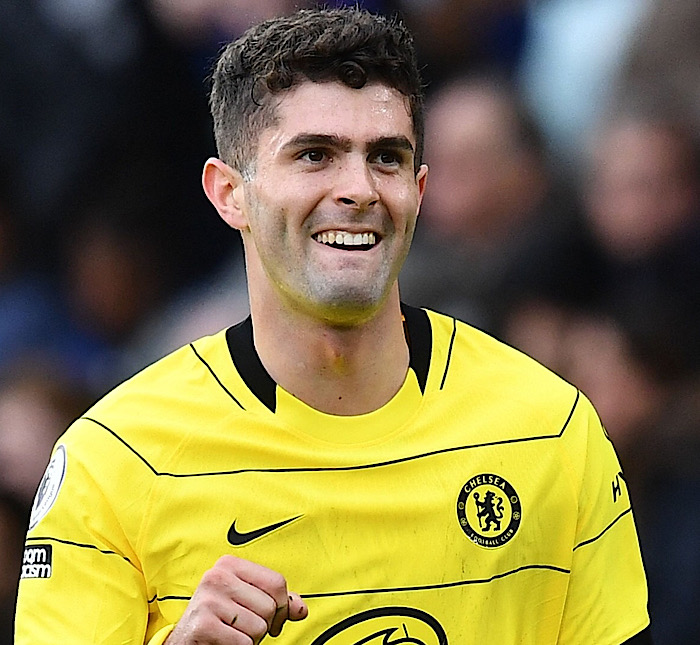 Liverpool will likely see one of their attacking trio in the person of Sadio Mane leave the club this summer.

Ahead of his possible departure, the Reds are already looking for a good replacement that would take over should the Senegal international complete a transfer move from the club.

Liverpool are said to have identified Chelsea’s winger and America international Christian Pulisic as a possible replacement for Mane.

This is according to Bild journalist Christian Falk in a tweet via his Twitter handle on Sunday.

He tweeted, “TRUE @LFC is interested in Christian Pulisic (23) as a replacement for Sadio Mané @FCBayern @ChelseaFC.”

Like Mane, Pulisic has also been linked with a transfer away from the west London club this summer.

Liverpool hopes to bring the American international, who joined the Blues in 2019, to Anfield.

The report revealed that the Jurgen Klopp led Reds side are eager to bring in a replacement for Mane, who wants to leave this summer.

Mane is reportedly a target for the the the the German side Bayern Munich, and Liverpool want Pulisic to replace him in the team.