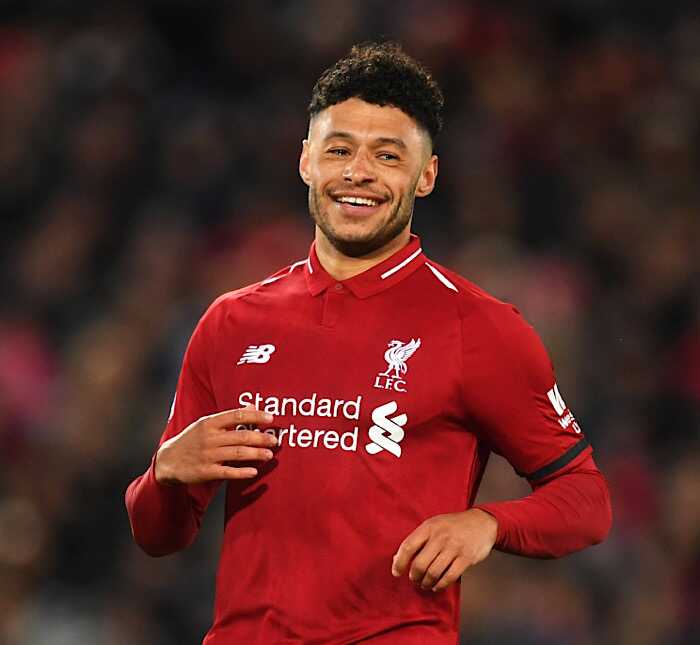 Chamberlain has proven to be a versatile player under Jurgen Klopp as he’s been deployed to played different positions ever since he joined from Arsenal.

Chamberlain appeared in Firmino’s false nine positions at times last season, and he firmly believes the role comes naturally to him.

He showed how clinical he could be in that department when he came off the bench and scored a brilliant left-footed drive to put the gloss on a 3-0 win over Burnley last season.

And while insisting Firmino is ‘the best in the business in that forward position, Oxlade-Chamberlain joked the Brazilian might have to fight him for game-time.

Speaking with Liverpool’s official website, Chamberlain stated that after the goal at Turf Moor, he said that’s more of a Bobby Firmino-Esque goal! Bobby, be careful!.

He noted that it was nice at the end of the season to get that one; when it’s been a while, it’s nice to have that as a bit of a confidence booster and a reminder.

Chamberlain added he does not care which position he’s deployed to play under Jurgen Klopp as he looks set for the new season.